"Guggenheim's variations" was create in july 2009, to celebrate the 50th anniversary of the New York iconic museum.

"Since my studies of architecture I have a deep love for Franck Lloyd Wright's work. Wright was a visionary architect and throughout his work I specially studied his drawing looking at the art aspect he used, testing different technique. One of these has inspired my to create these variation. Wright often used chinese black ink technique for forefront, shadows specially for trees and various vegetables. After one afternoon savor this huge event, a special Franck Lloyd Wright exhibition inside the Guggenheim for the 50th anniversary of the museum, I was completely immersed in Wright's works. When I exit the museum the magical moment appear. Sky and light were incredibly pure and intense making something magic : tree's of Central Park were making shadow as black ink, licking the walls and redrawing the Salomon Guggenheim with Wright's invisible hand..." 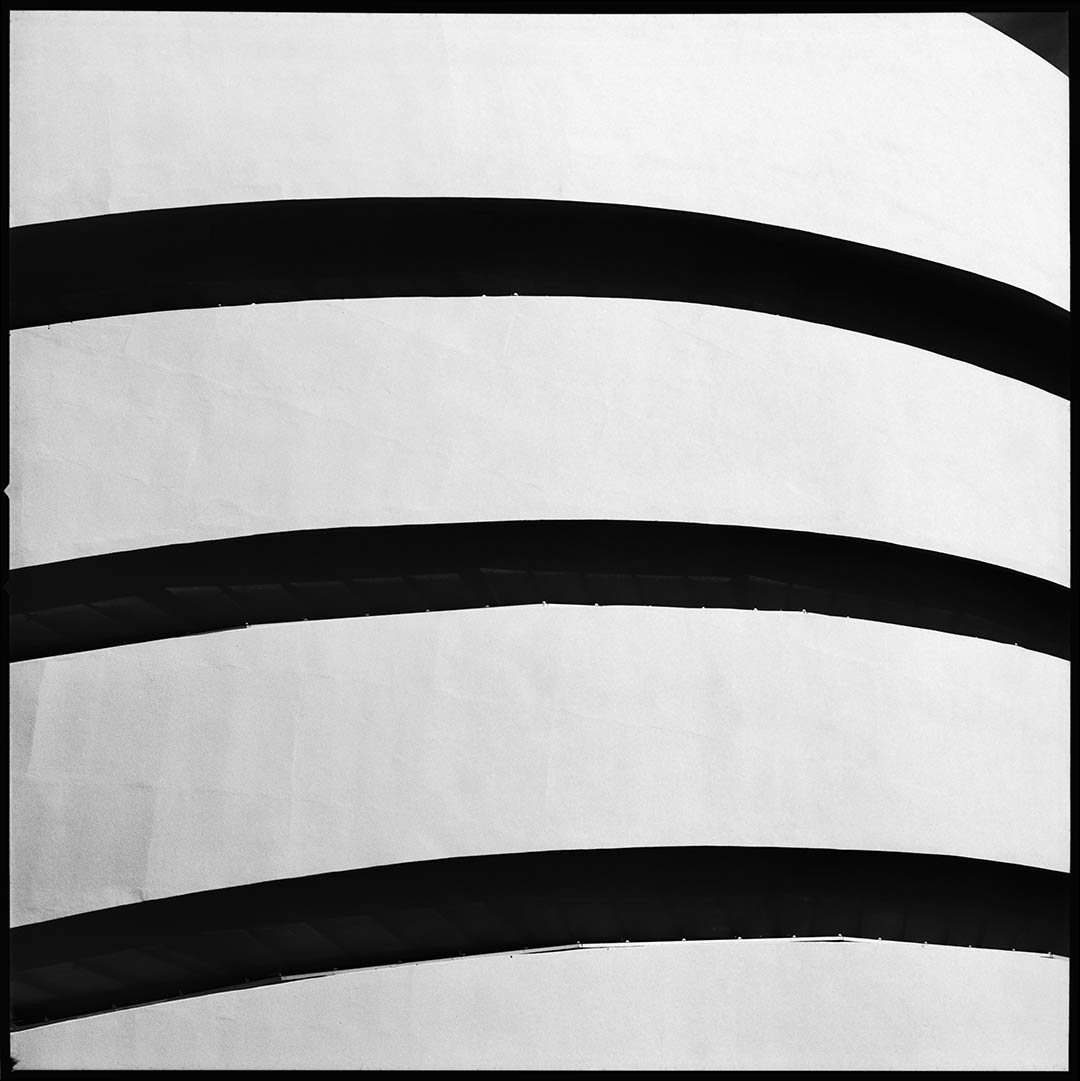 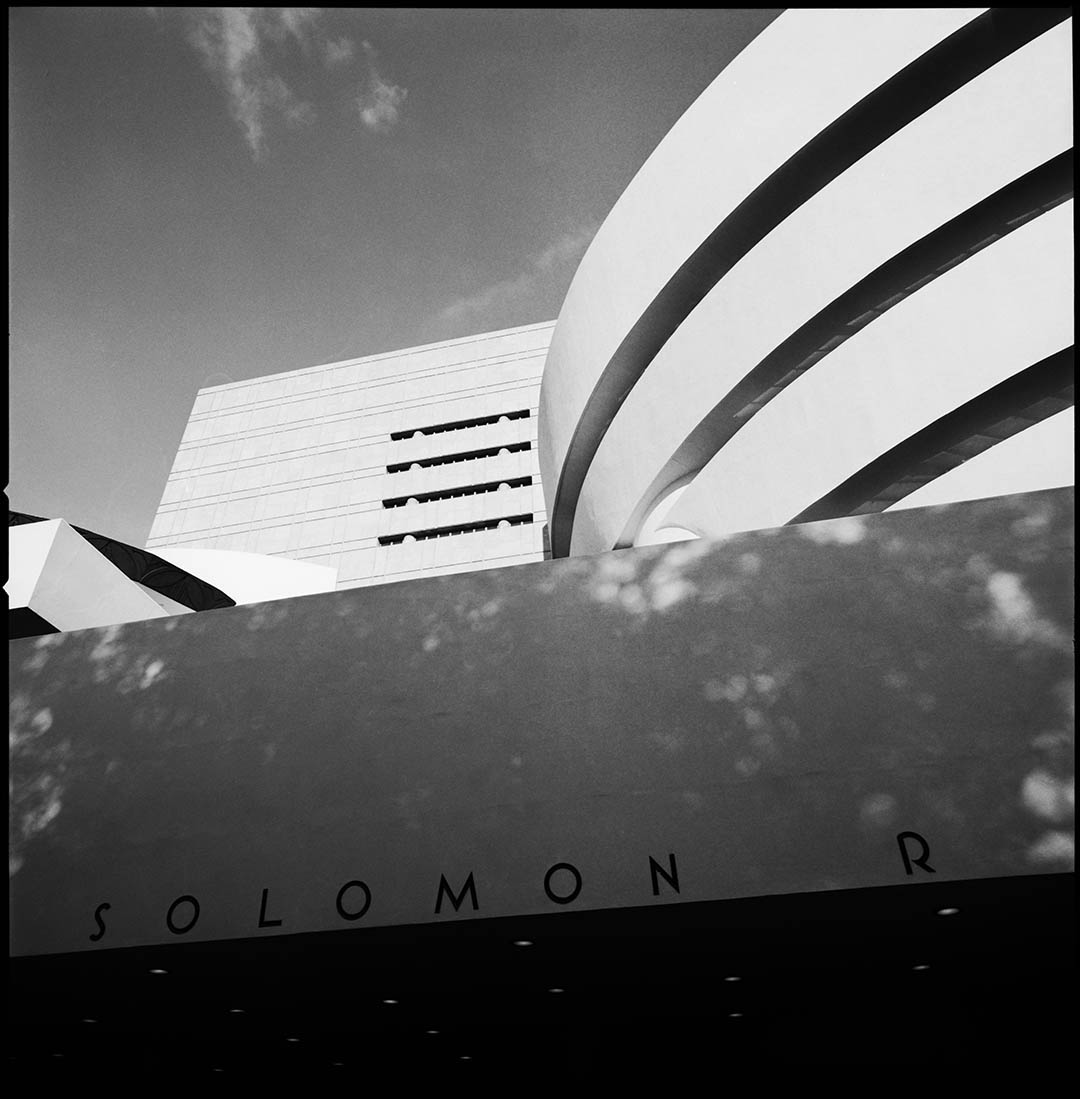 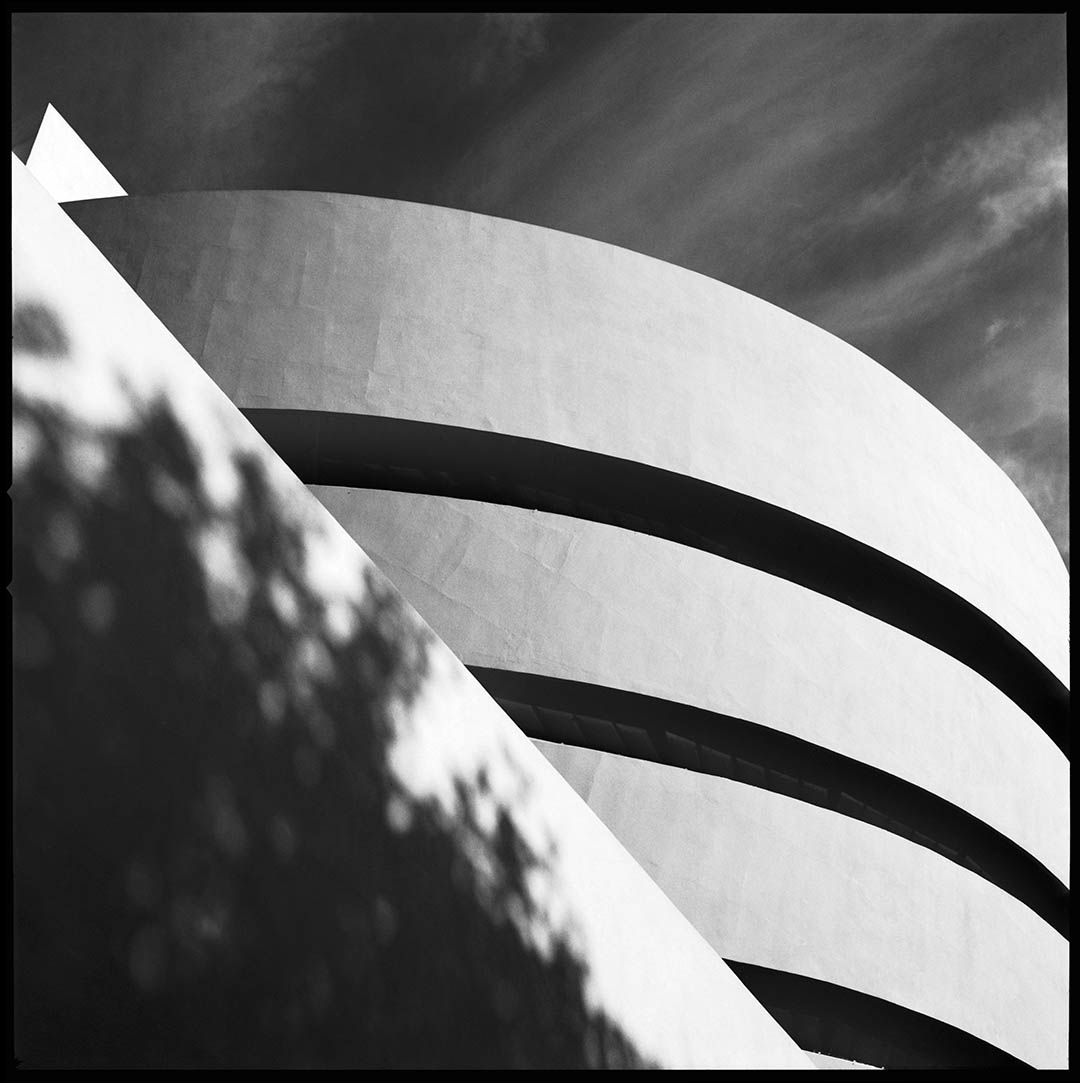 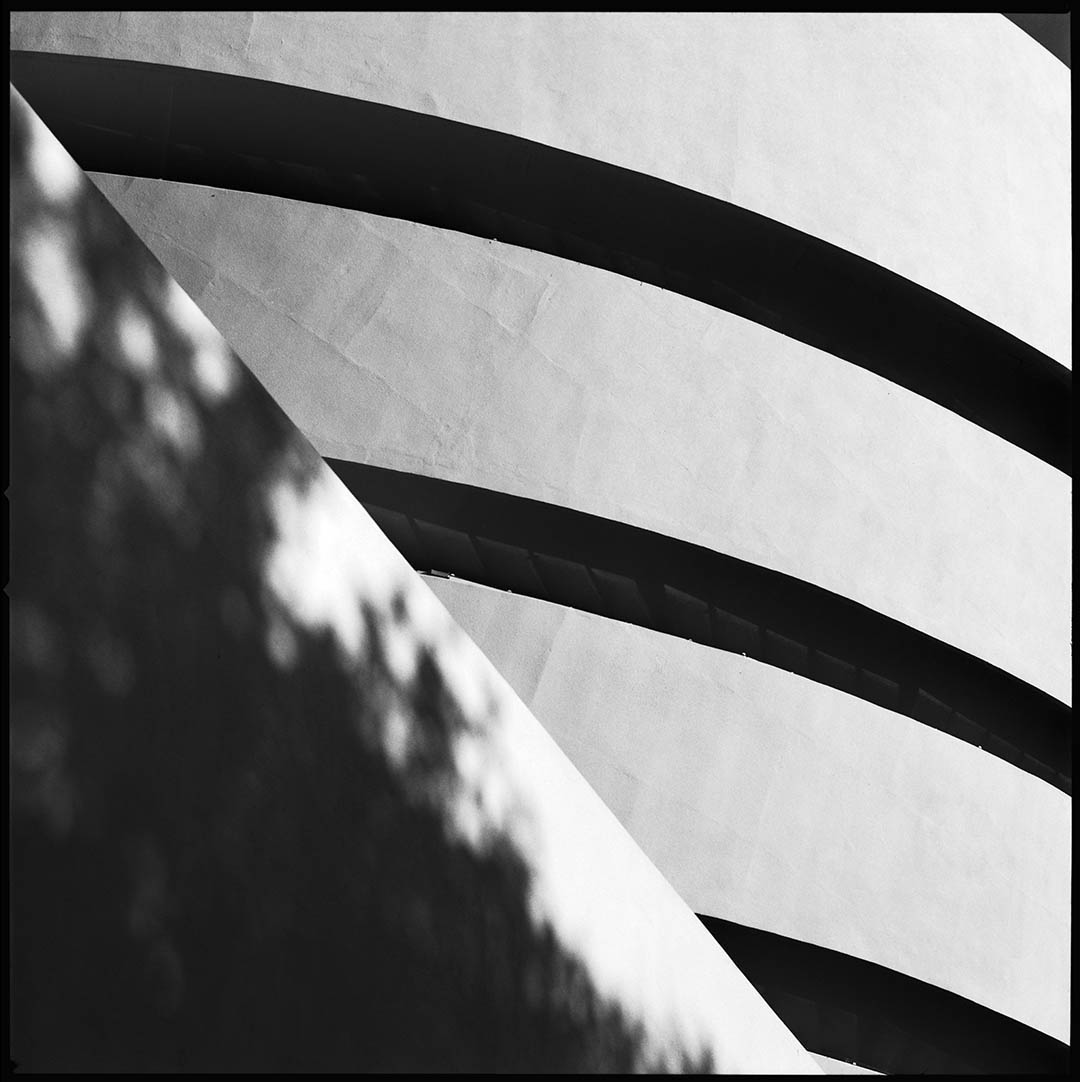 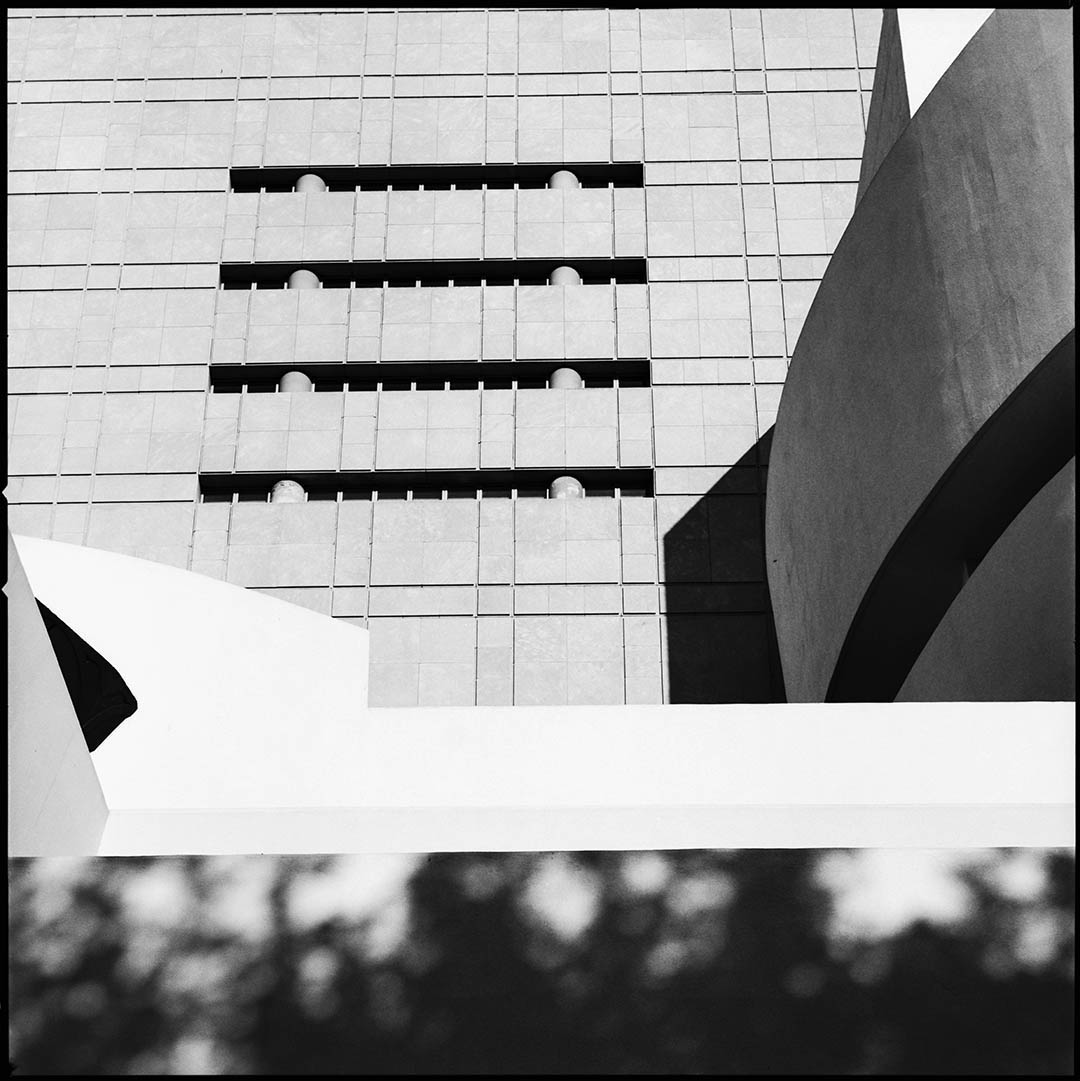 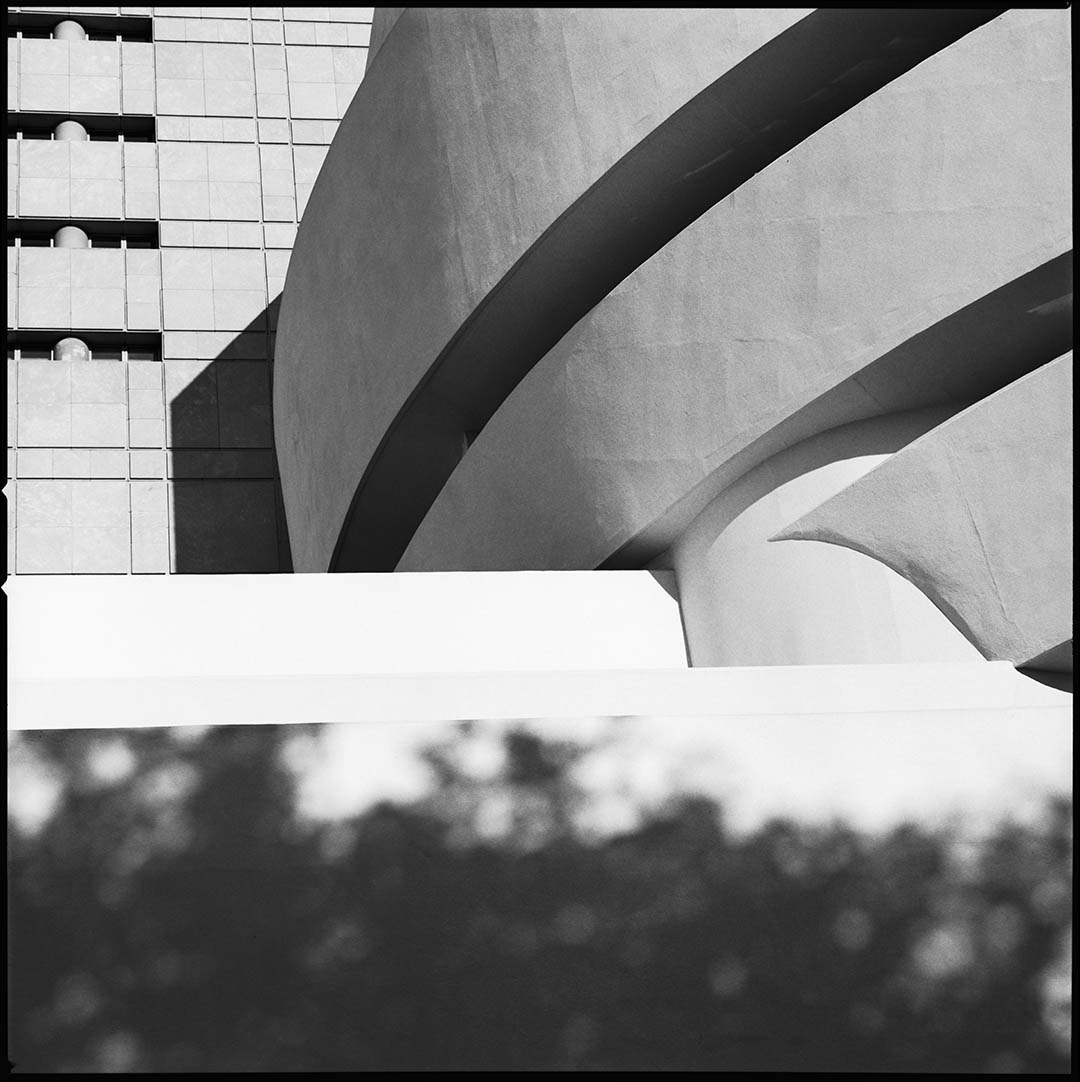 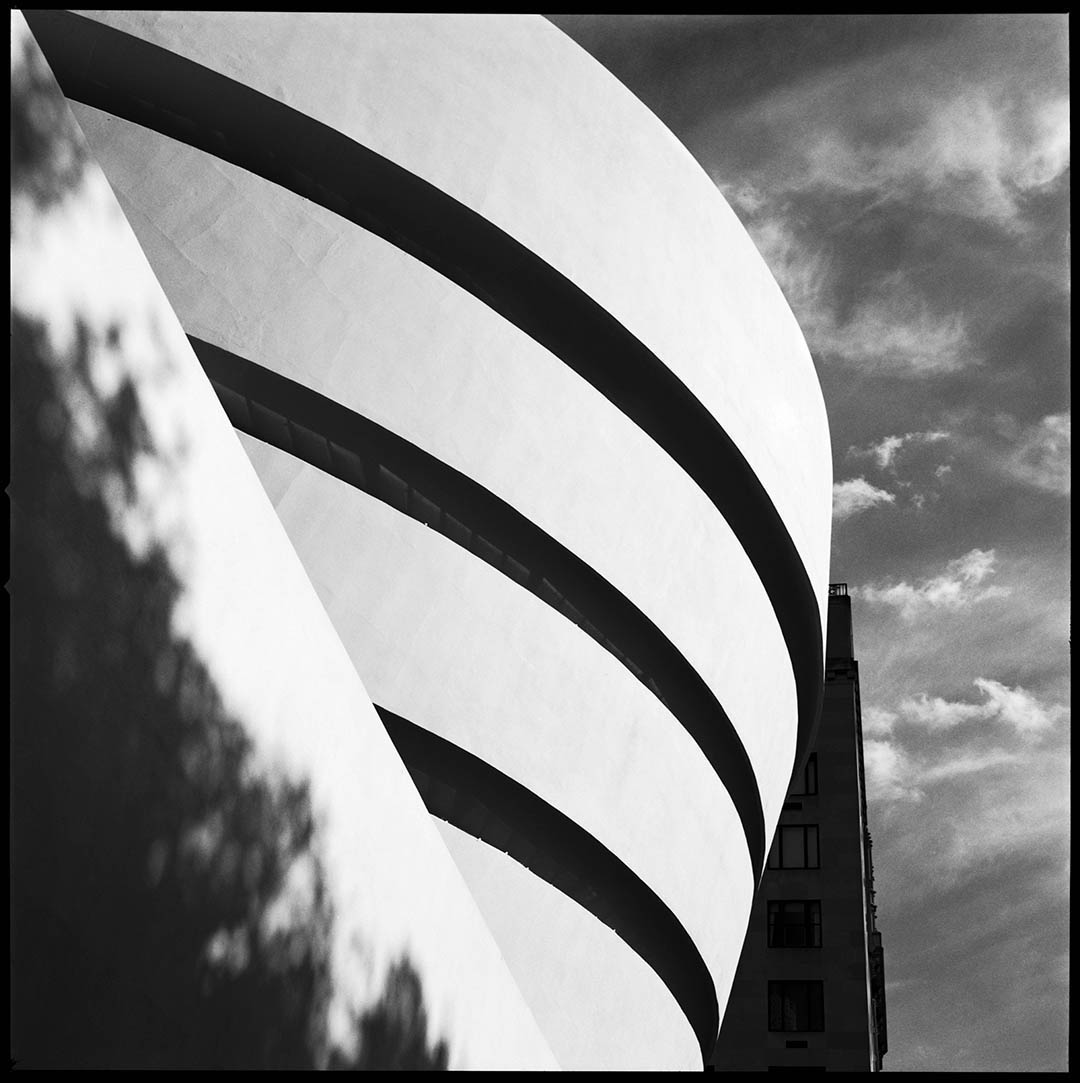 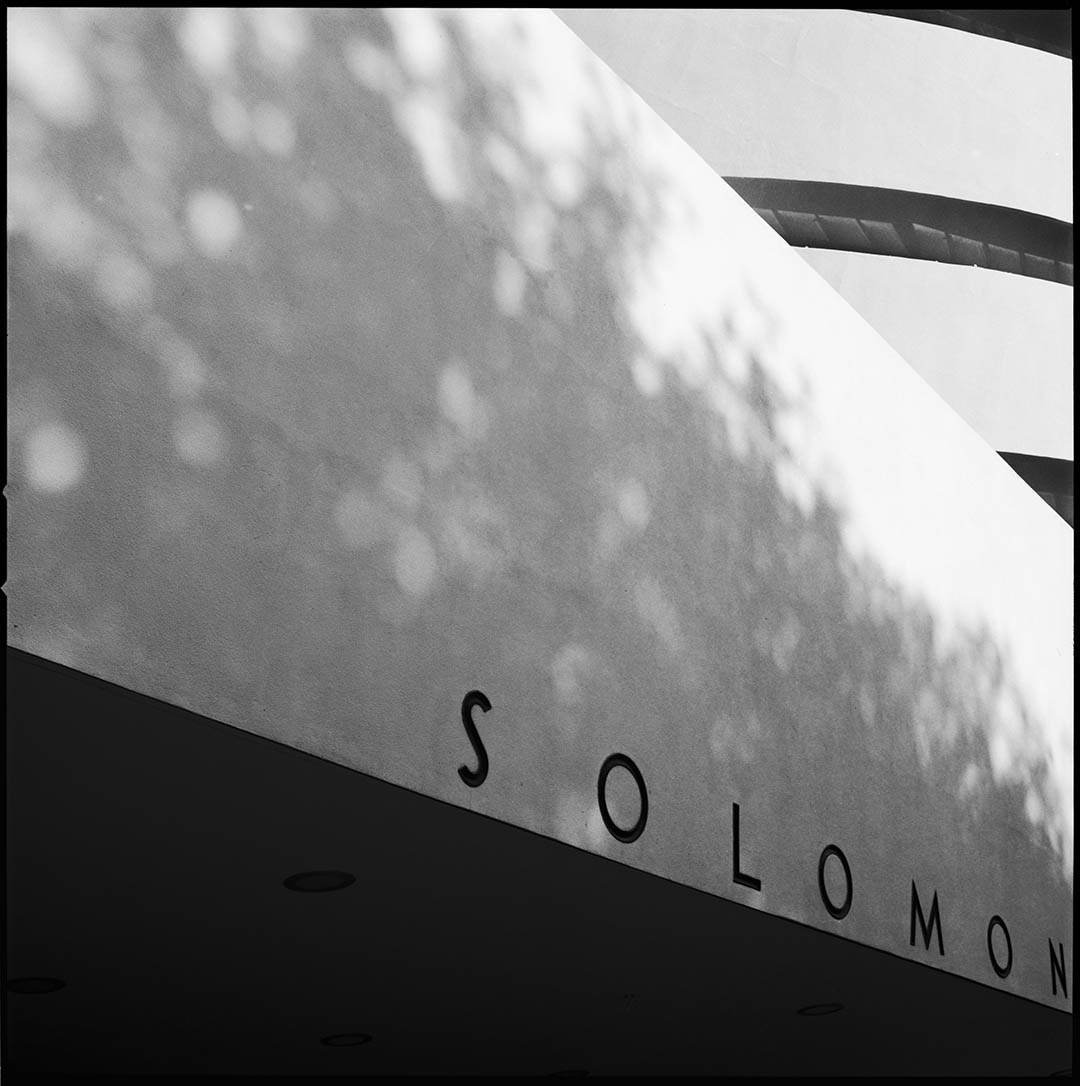 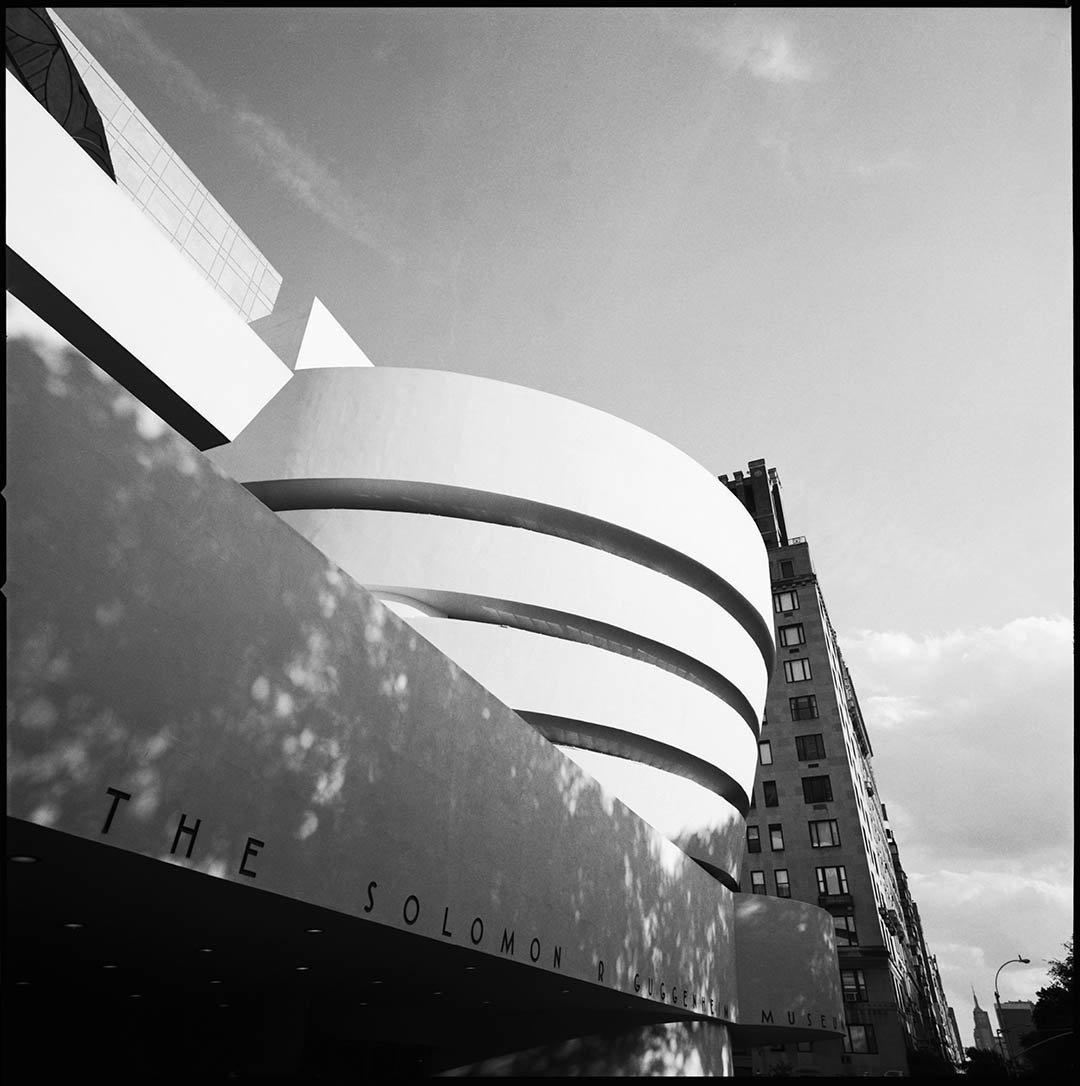