Today Ny-Ålesund is a testament to the global warming. The glaicer Kronebreen (glacier crown) regress one kilometer in 3 years. Photos departures airships are blatant evidence of global warming. Even in summer it was possible to walk from the village to the glacier. The fjord, on whose shores is built Ny-Ålesund, has not completely freezes since 2007. 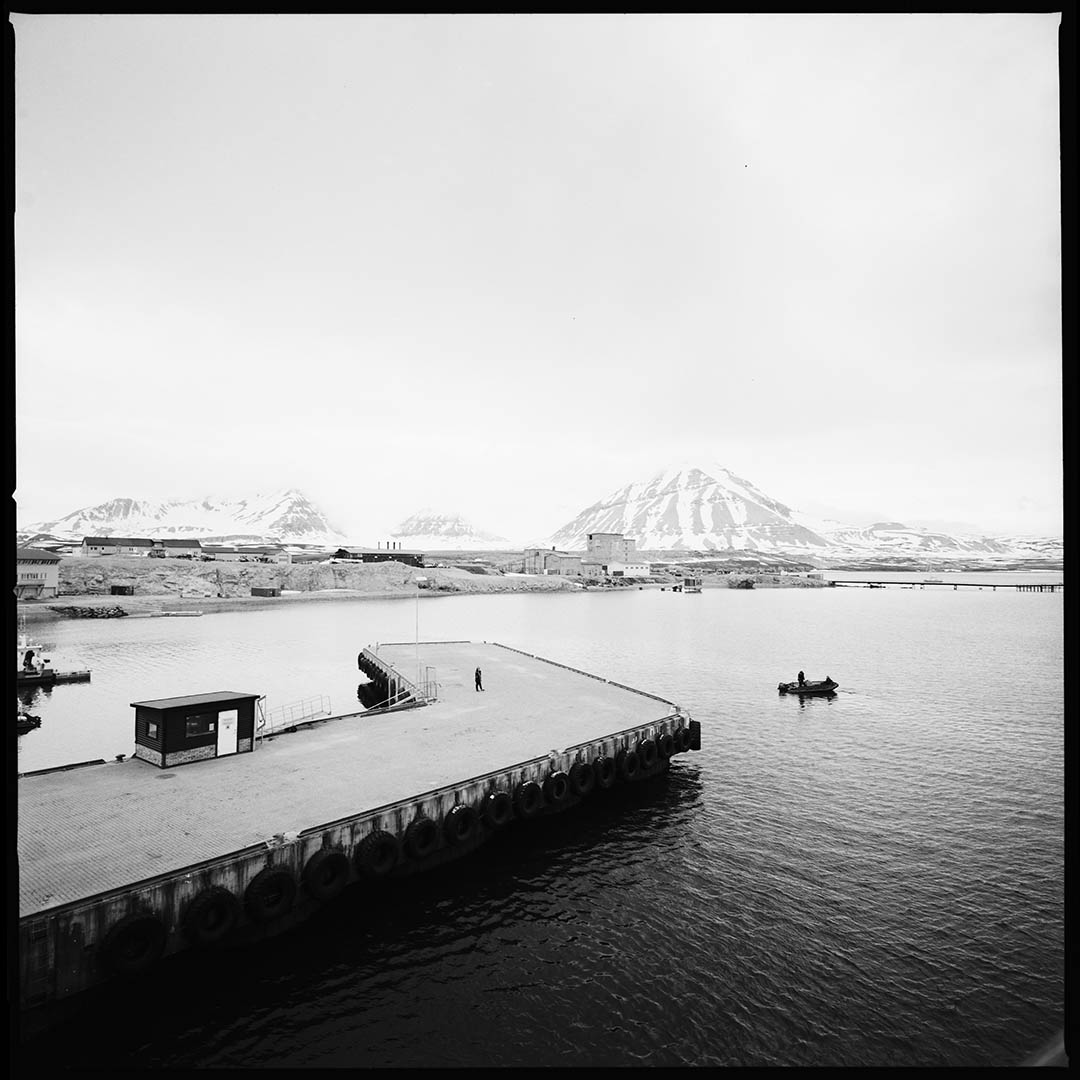 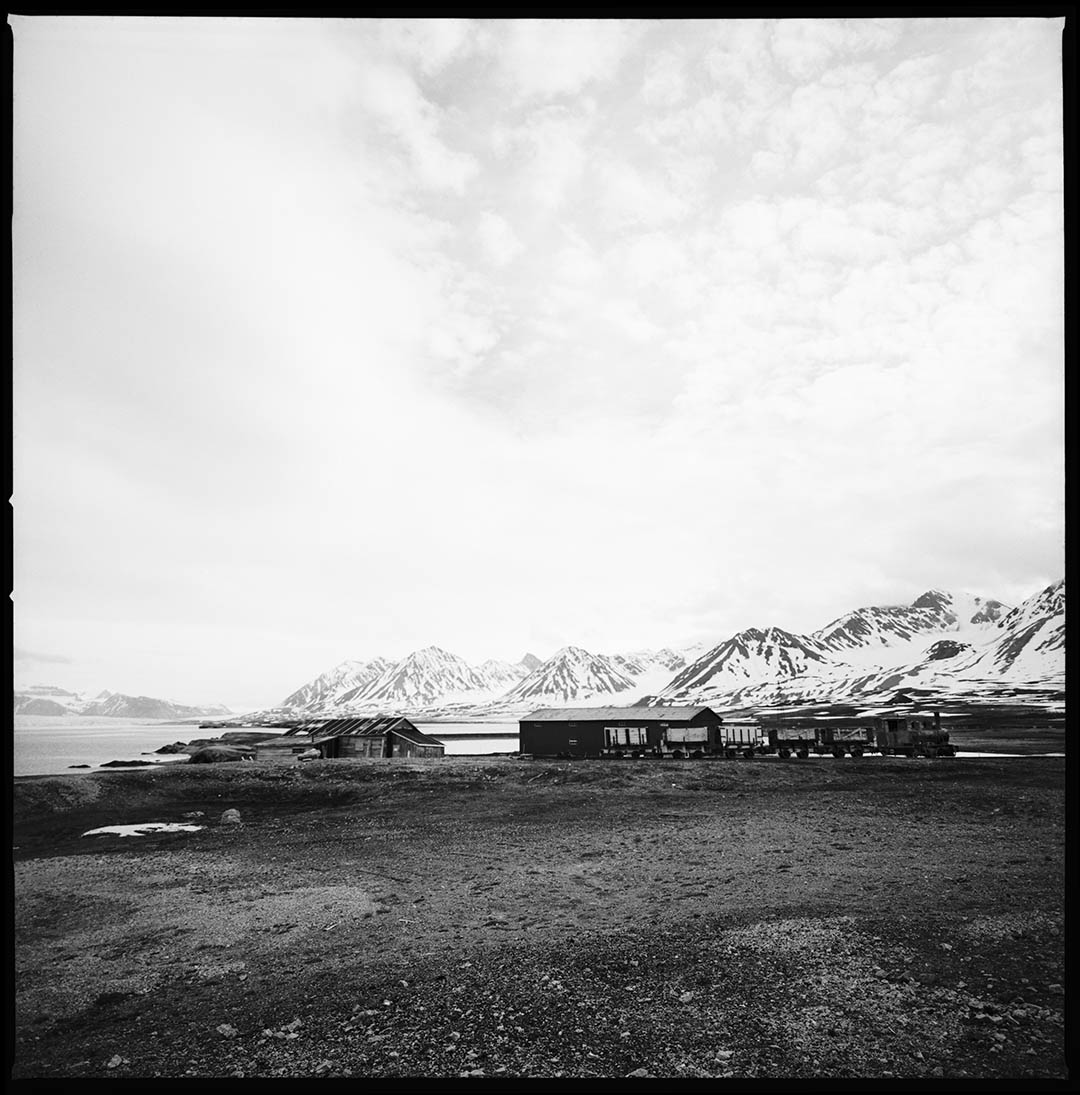 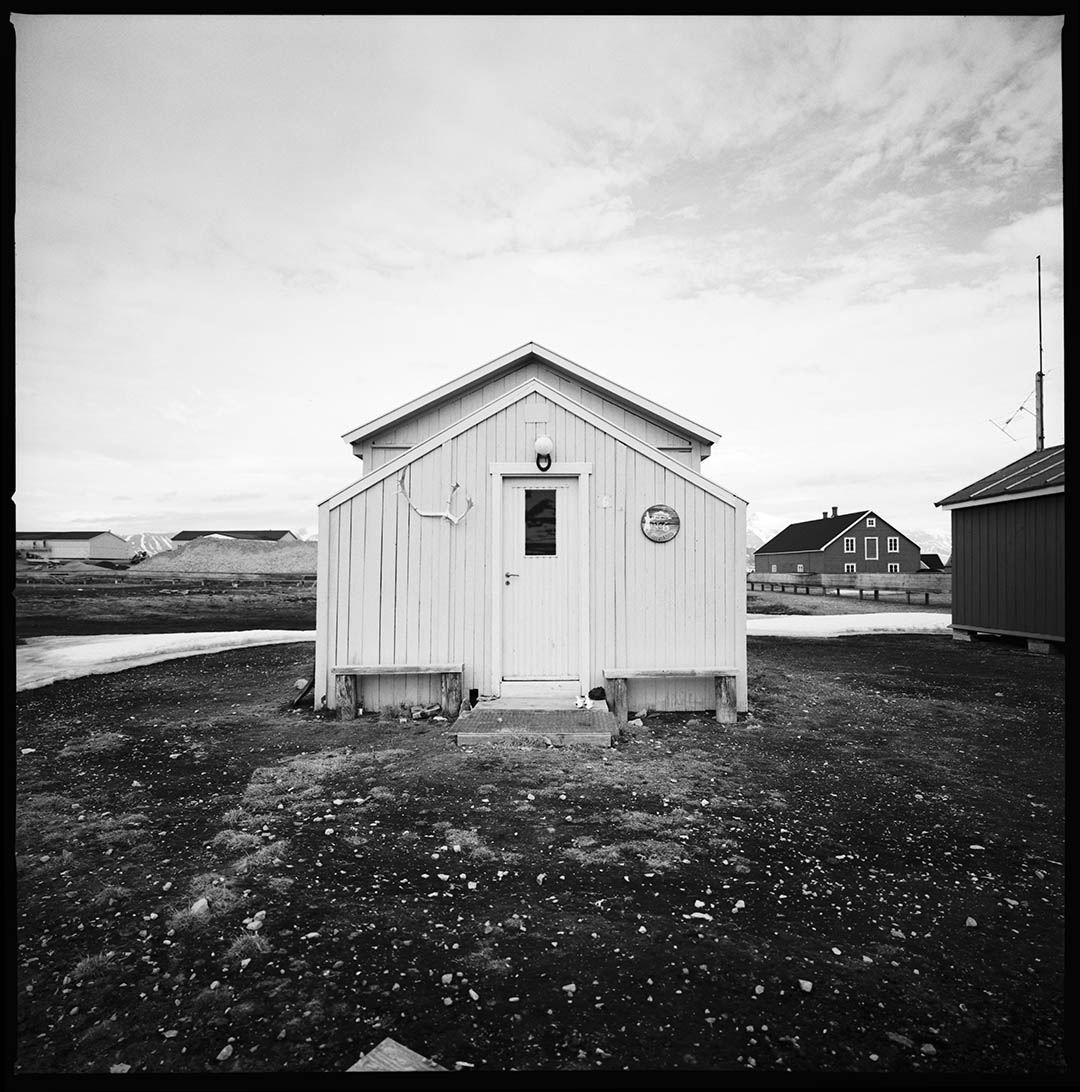 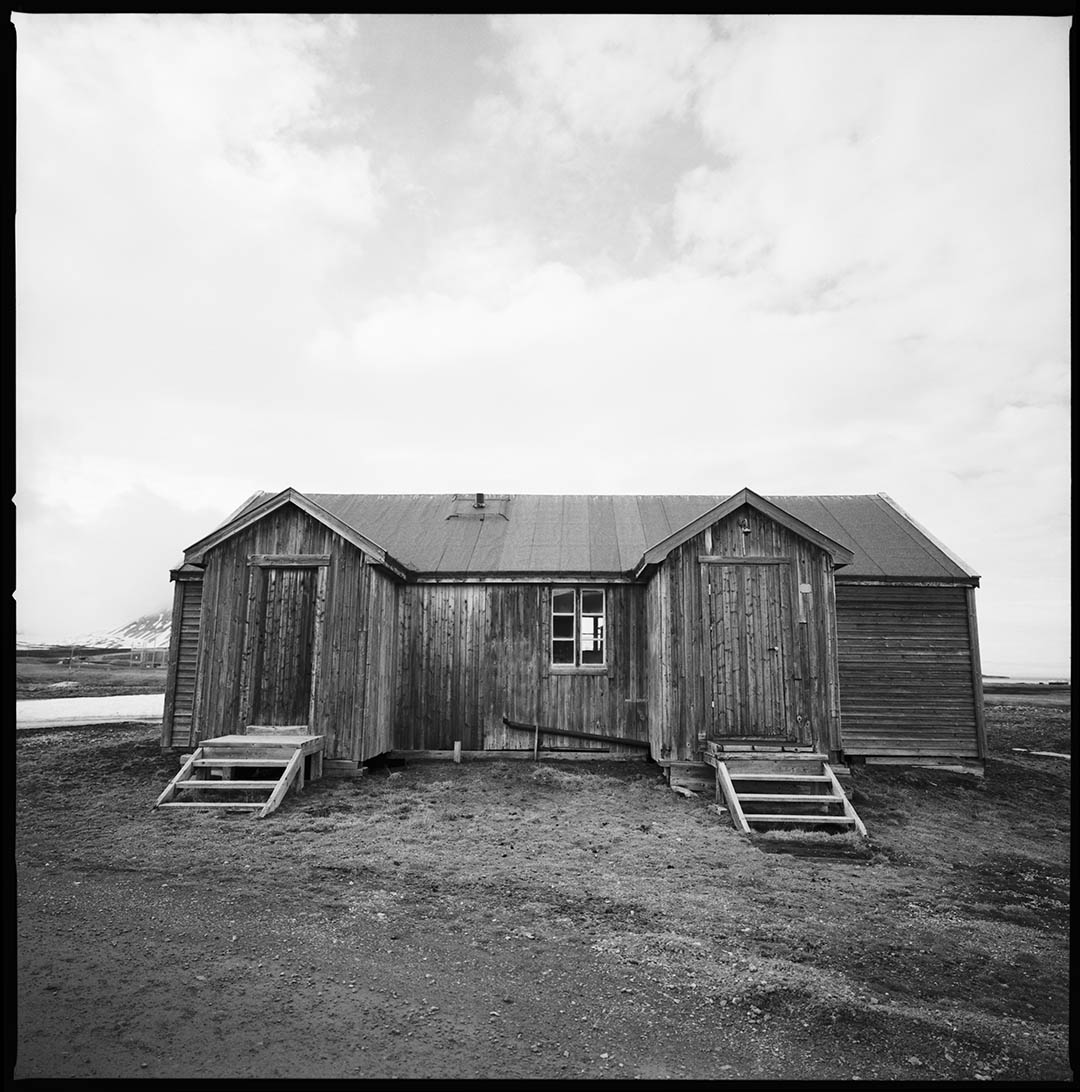 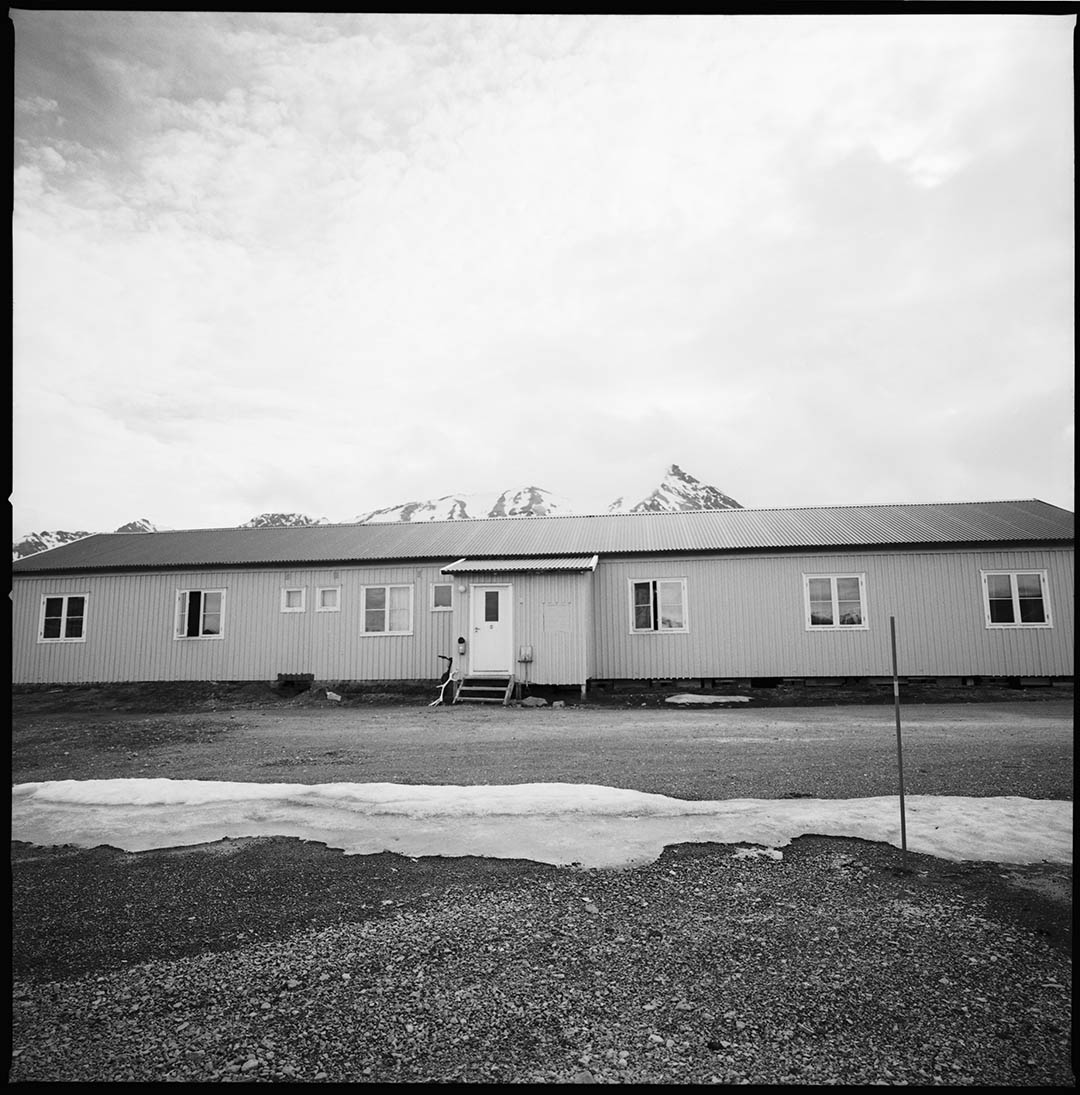 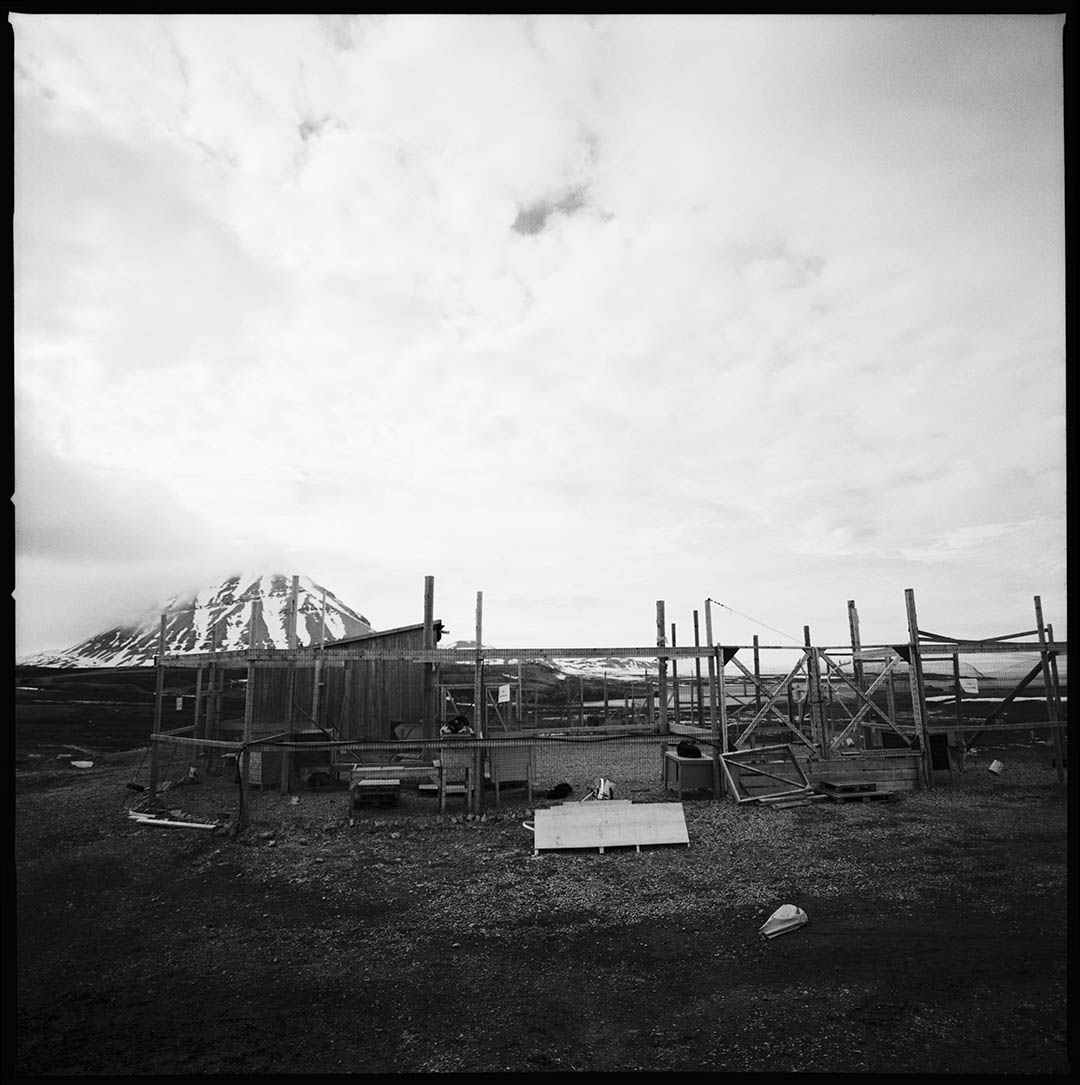 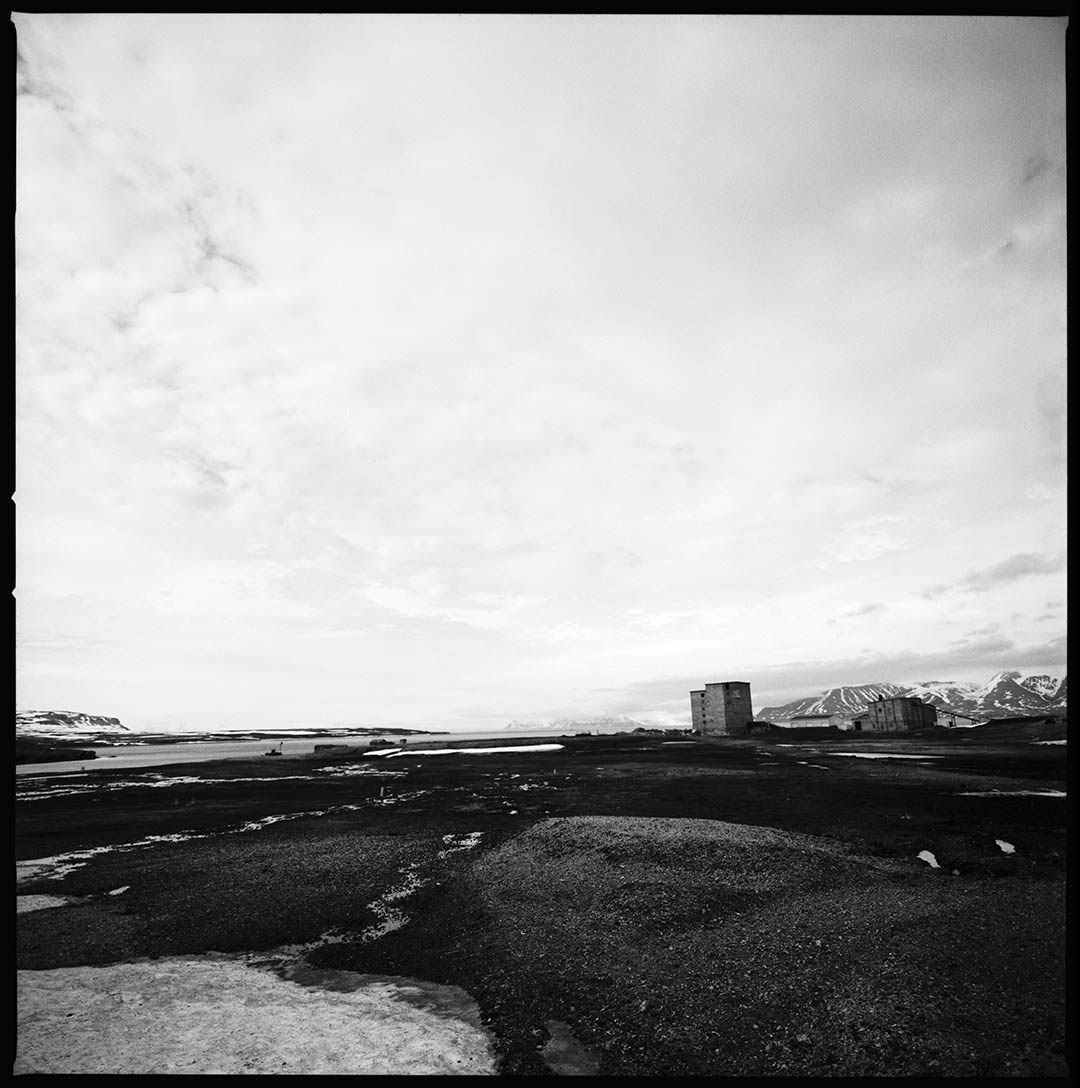 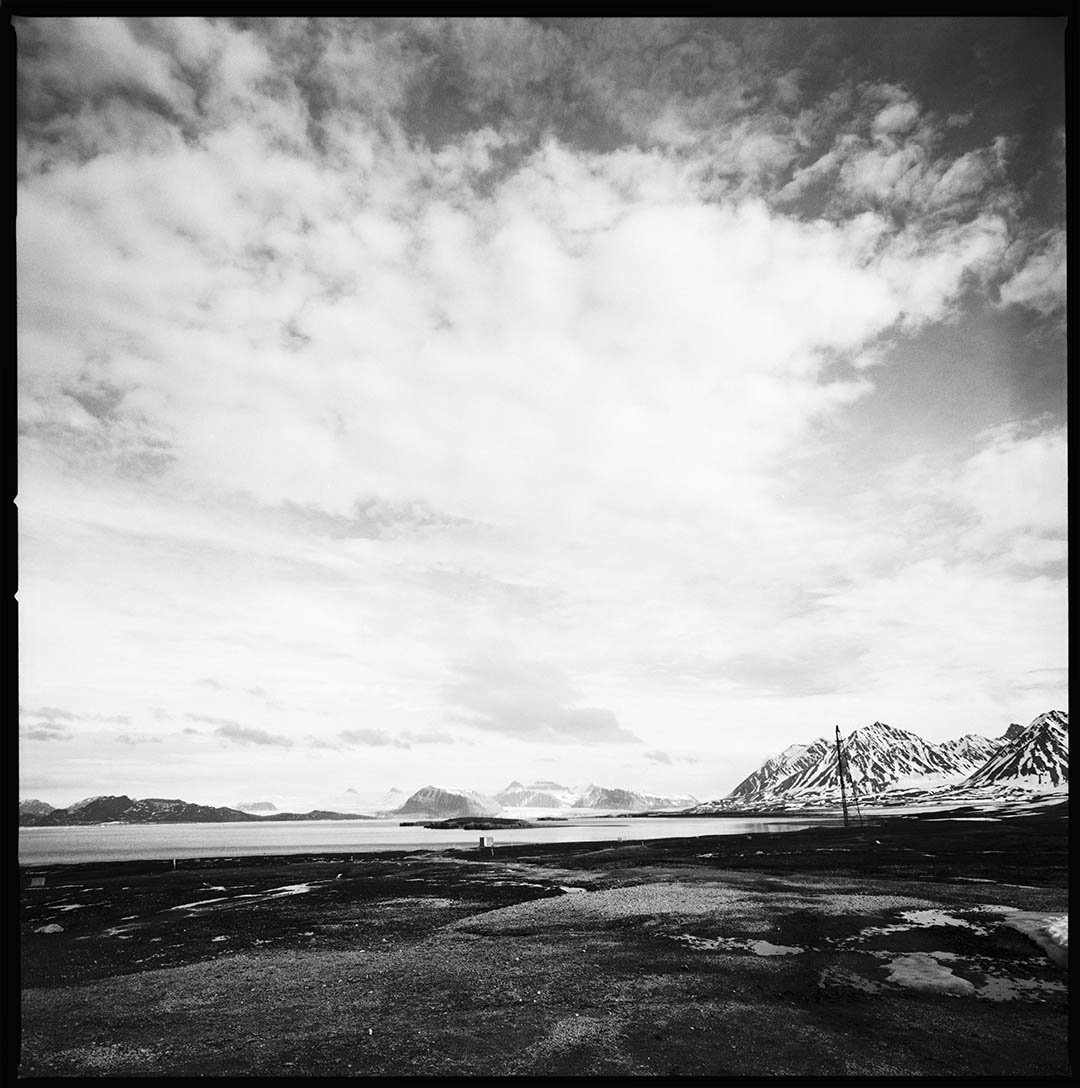 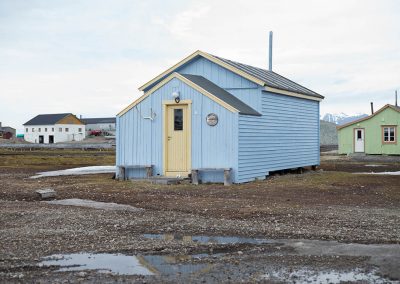 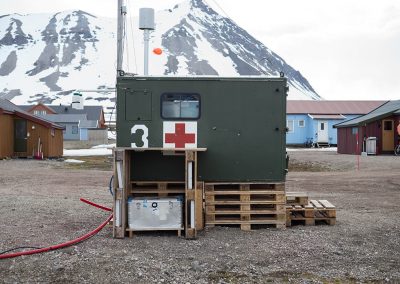 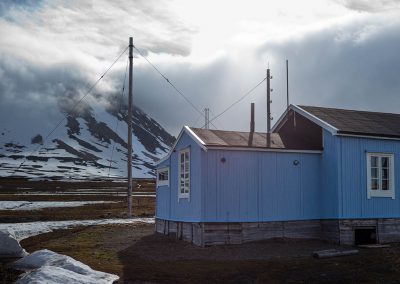 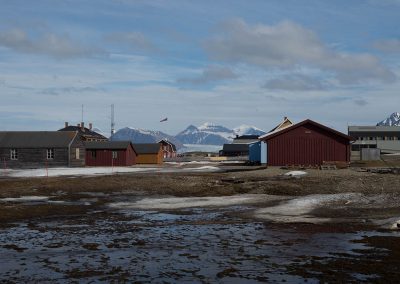 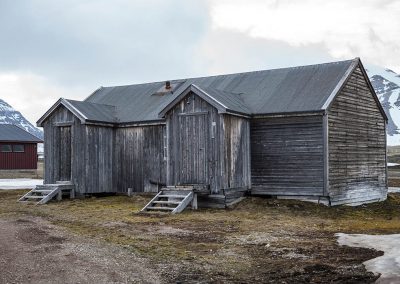 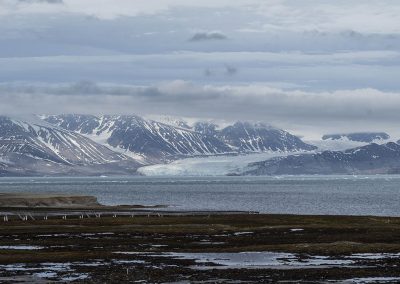 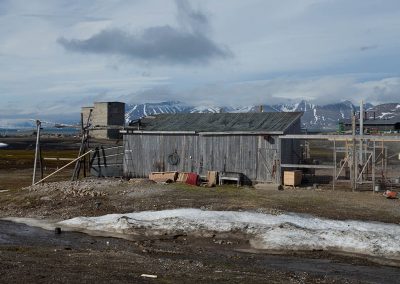 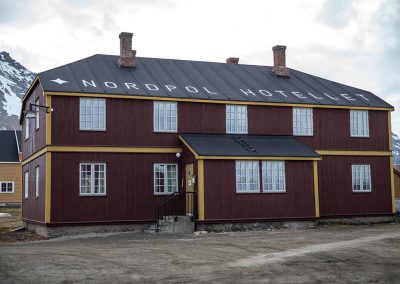 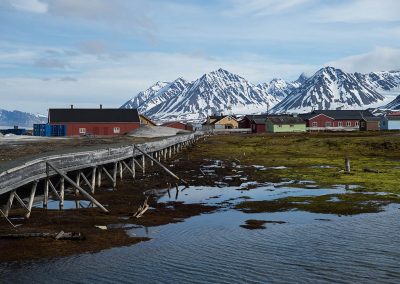 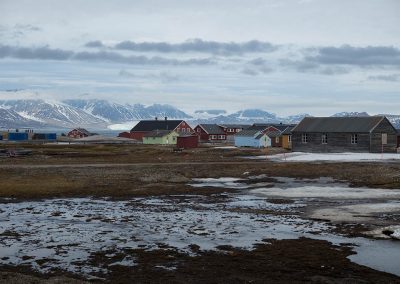 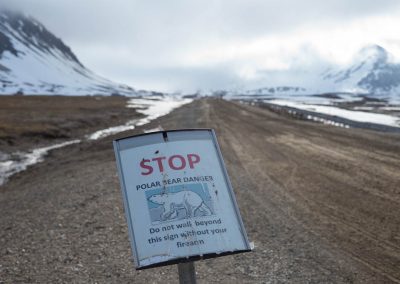 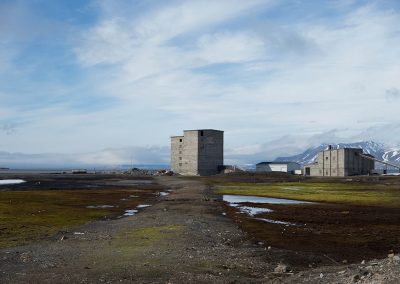