A STUNNING PHOTO SESSION WITH STANA K, TALLEST PLAYMATE OF THE WORLD

For our second shooting with Stana, i would like a pure place to shoot. Her natural body is something unreal with 1,88m and i was remembering of an iconic photo studio in Paris where many of Vogue Paris shooting were done. Stana and me are big fan of Helmut Newton work and specially the Helmut Newton big nude series. She has a strong and very large photographic and art culture that help me during our shooting. When i refers to something in classic or contemporary art she fast imagine how turn around the idea and make something unique together. So we decided to not use the large white cyclorama preferring made our own « big nude » with color touch and classic parisian vintage studio background, related to our respective french and czech passion to classic culture. 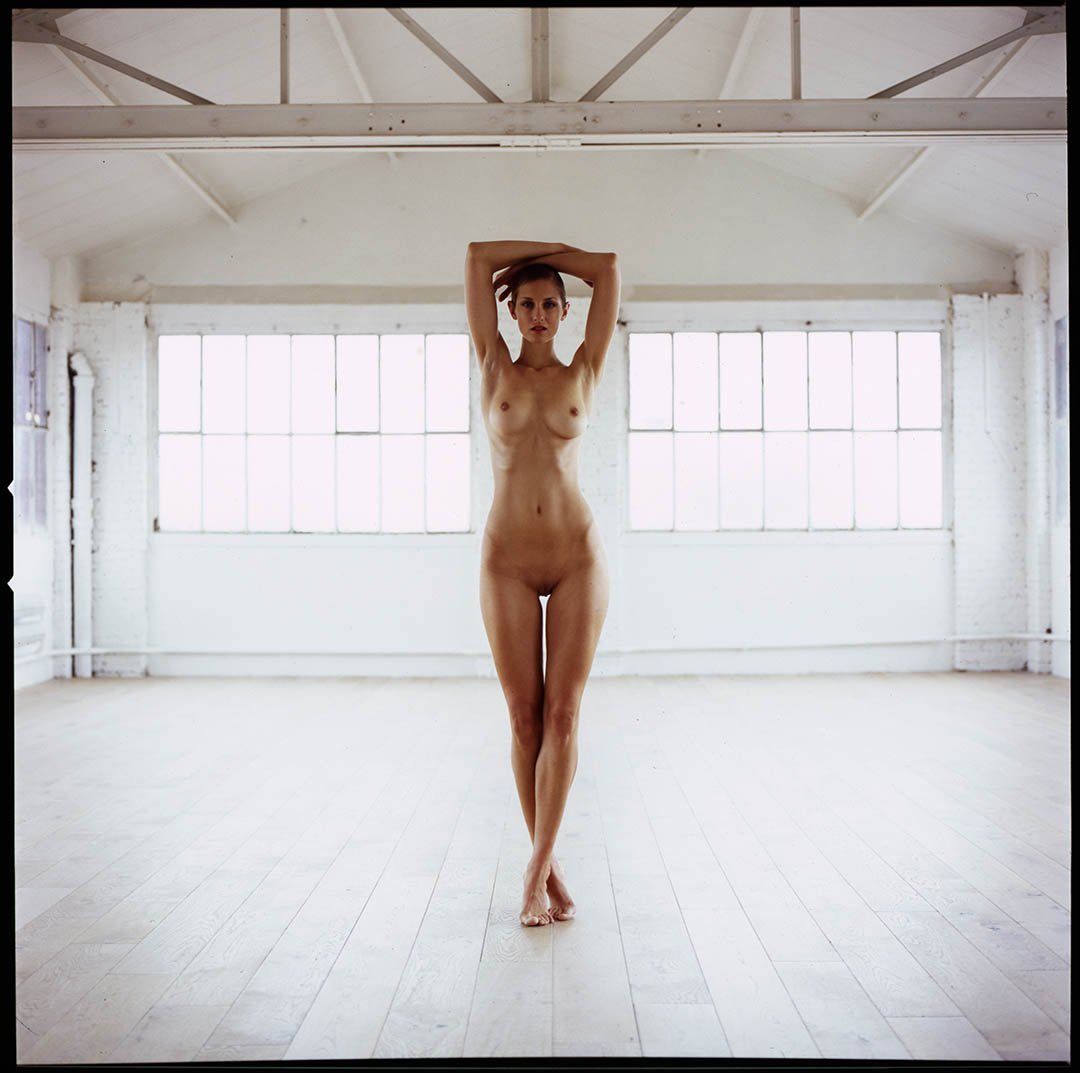 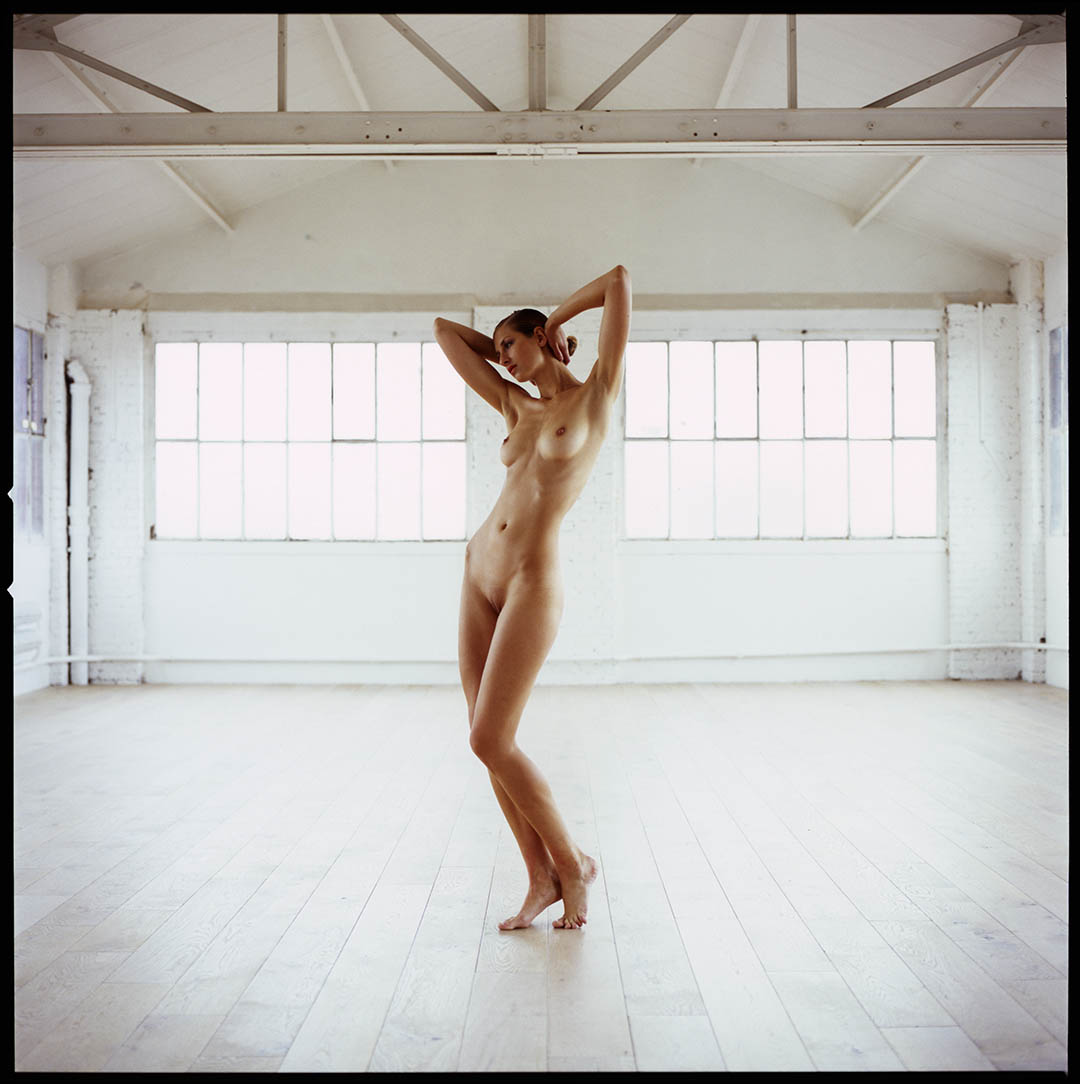 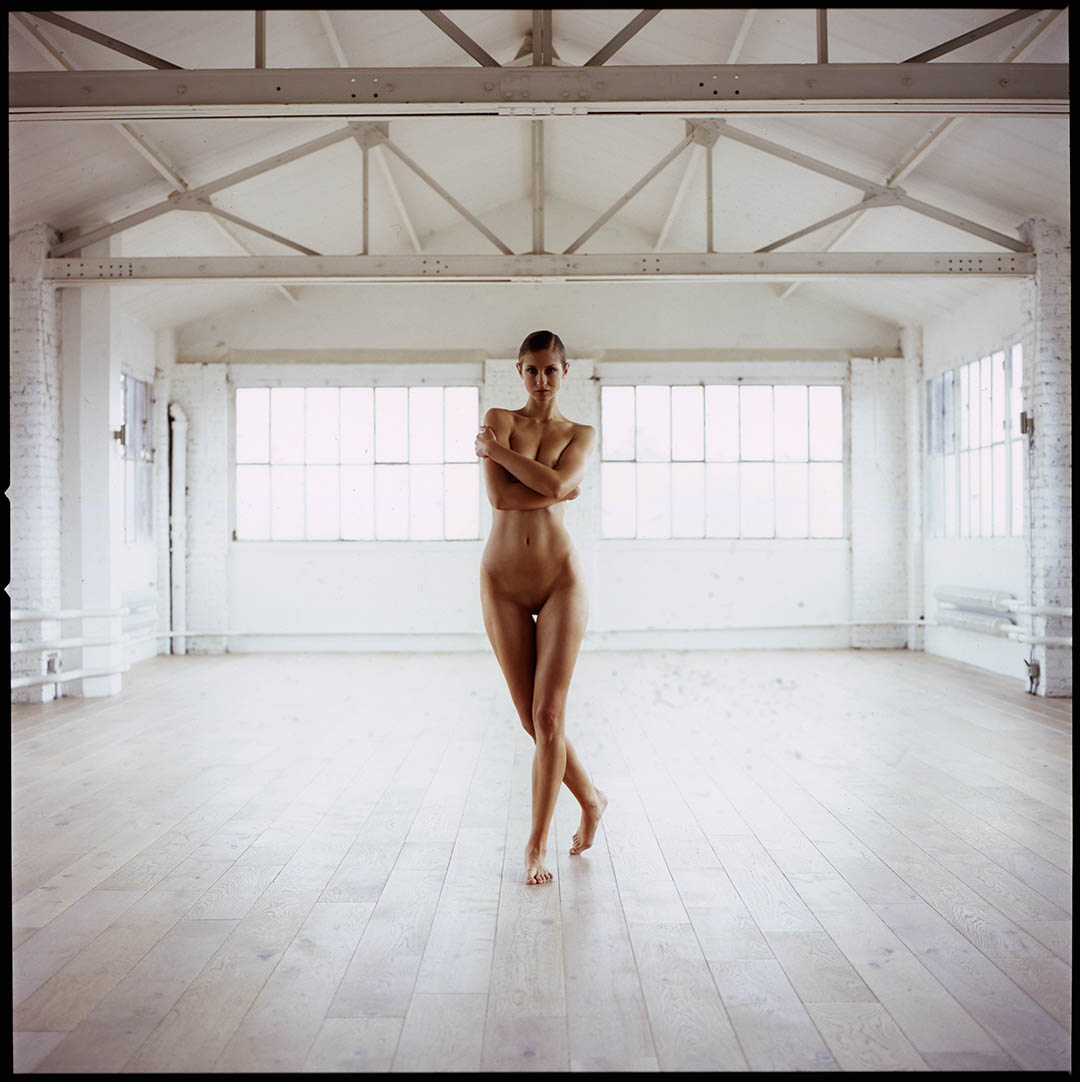 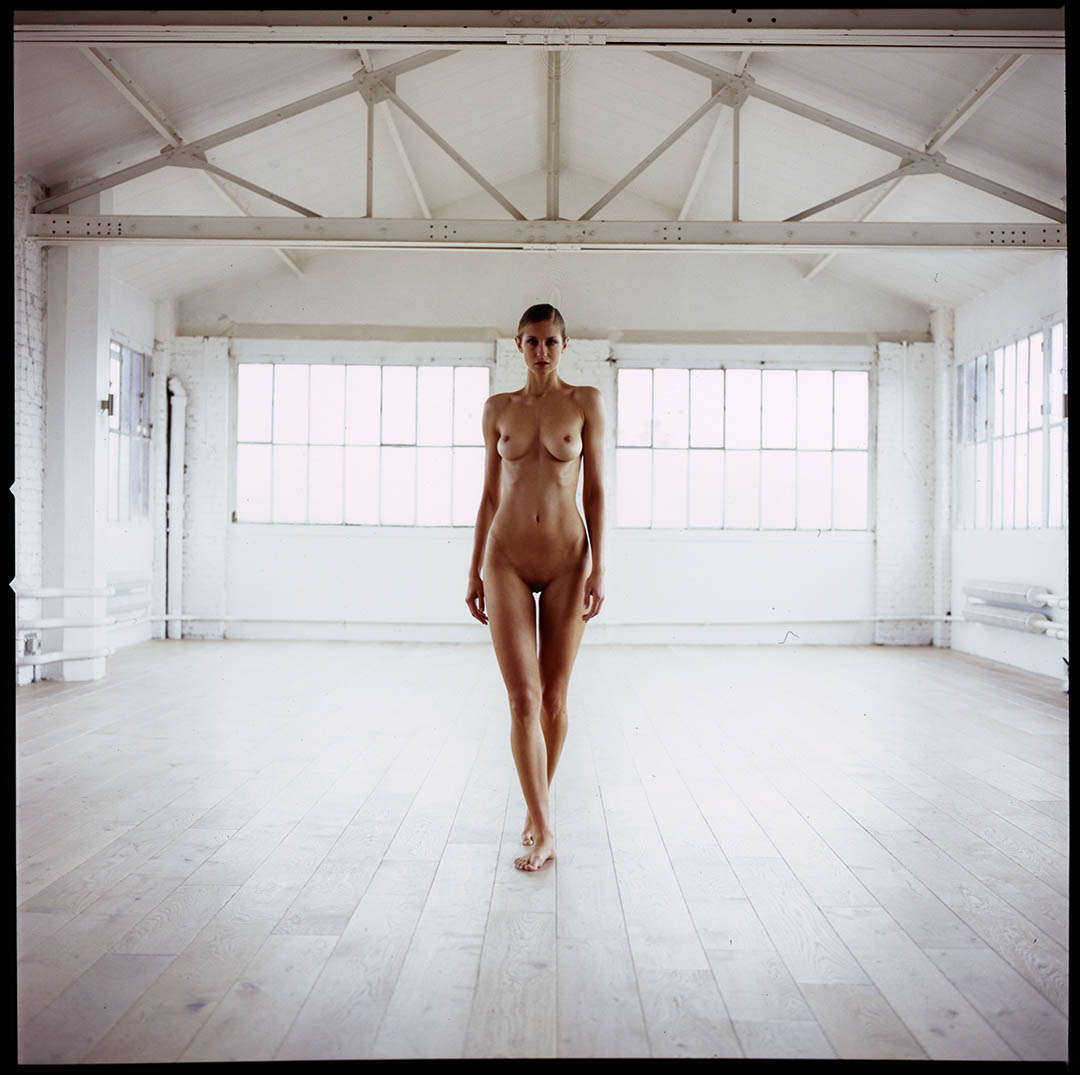 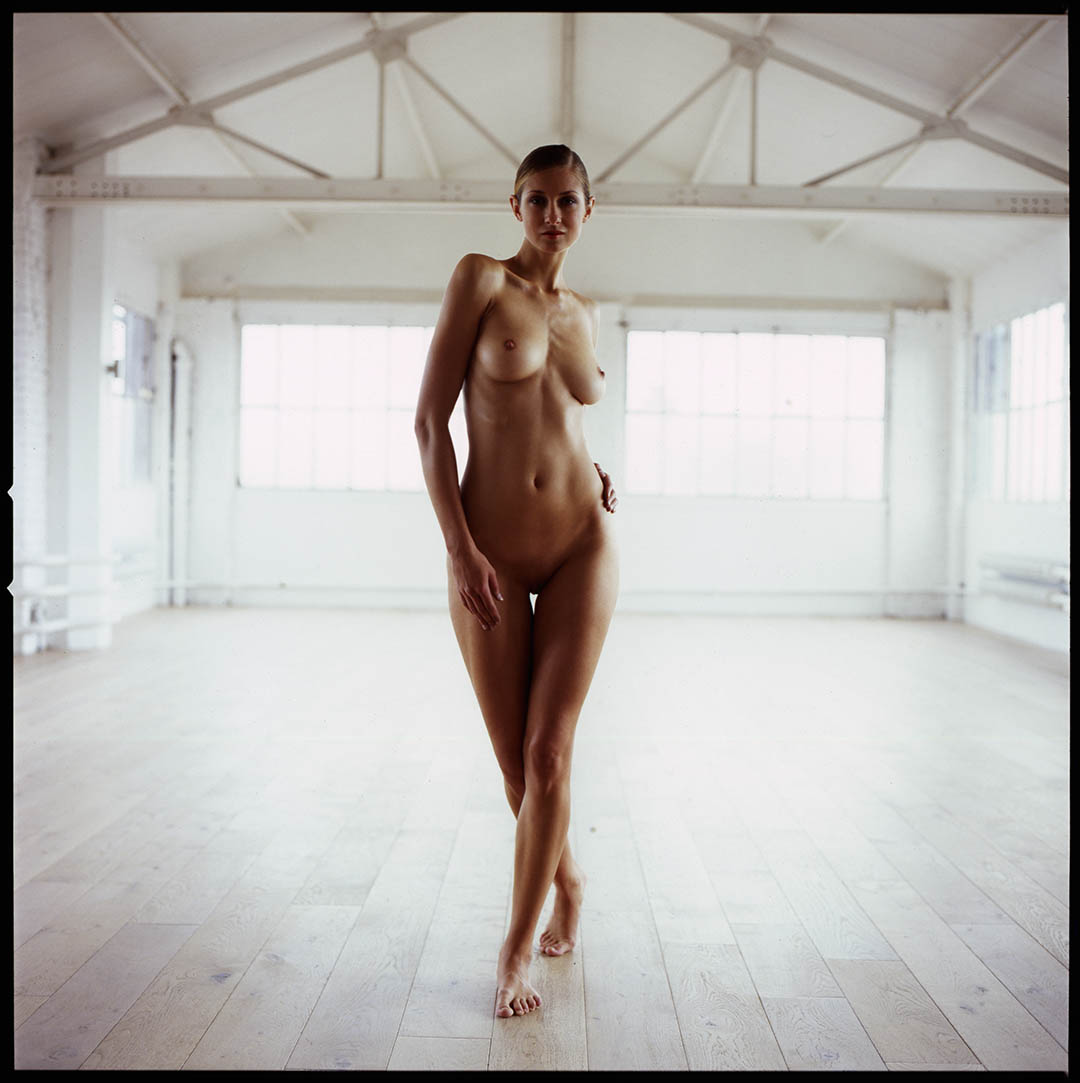 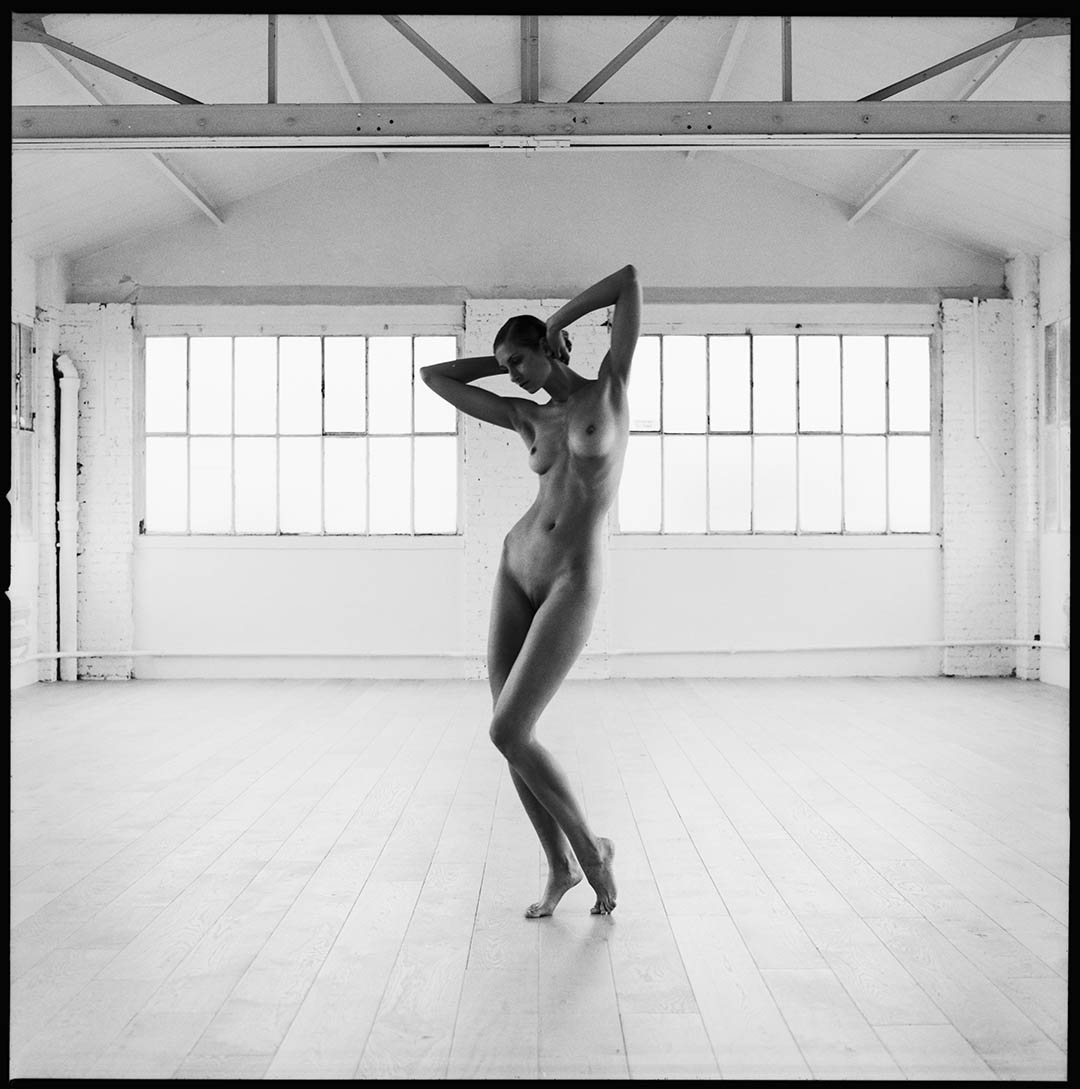 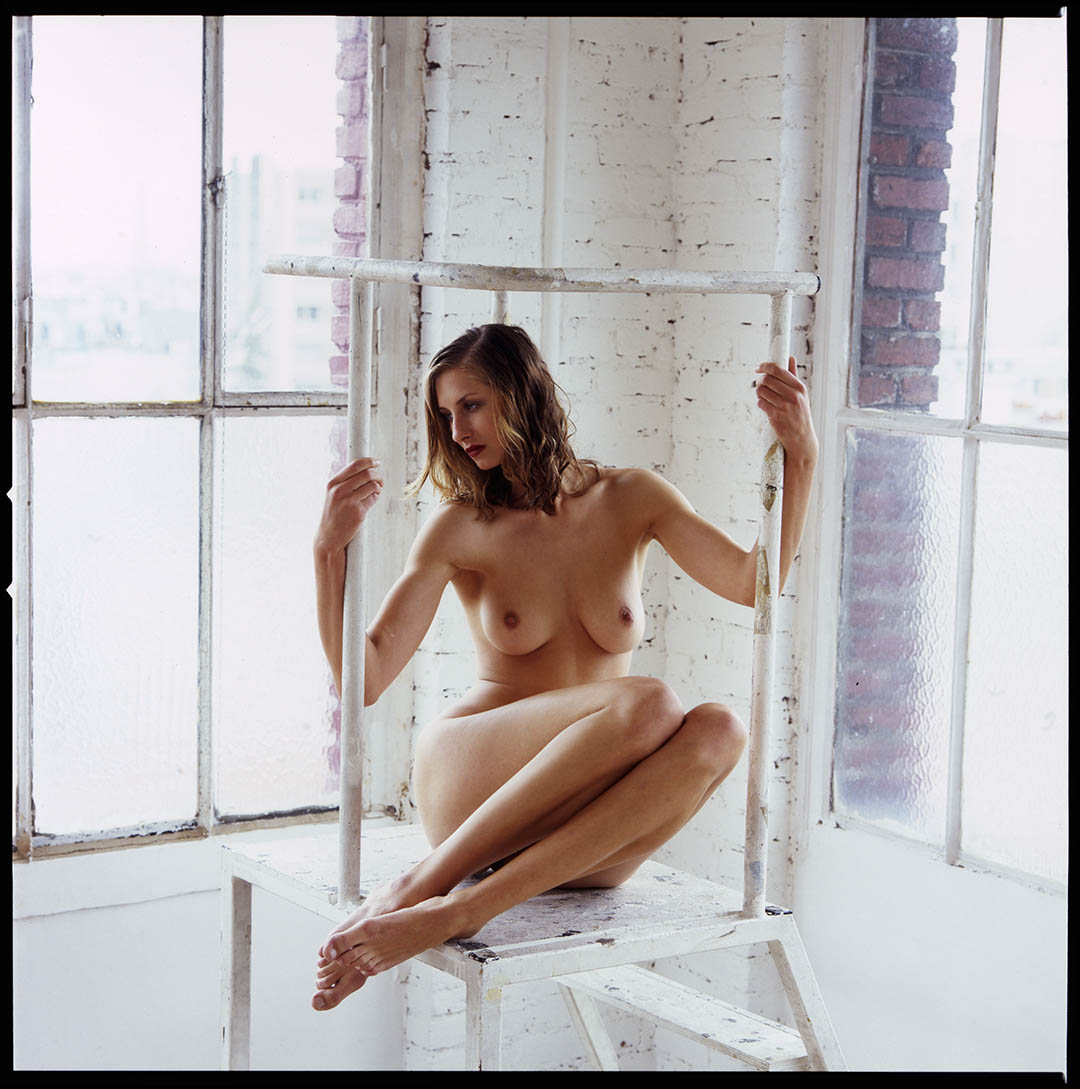 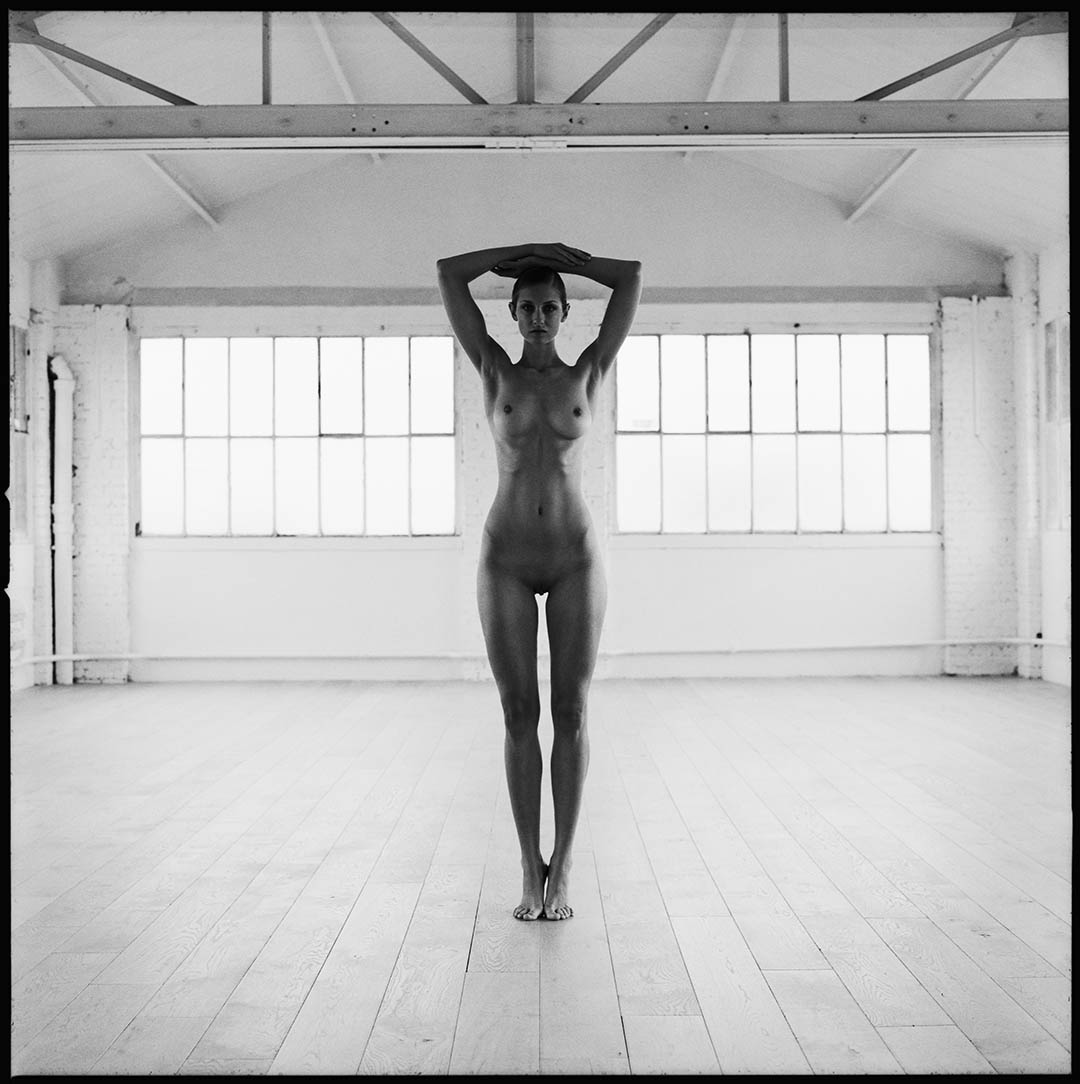 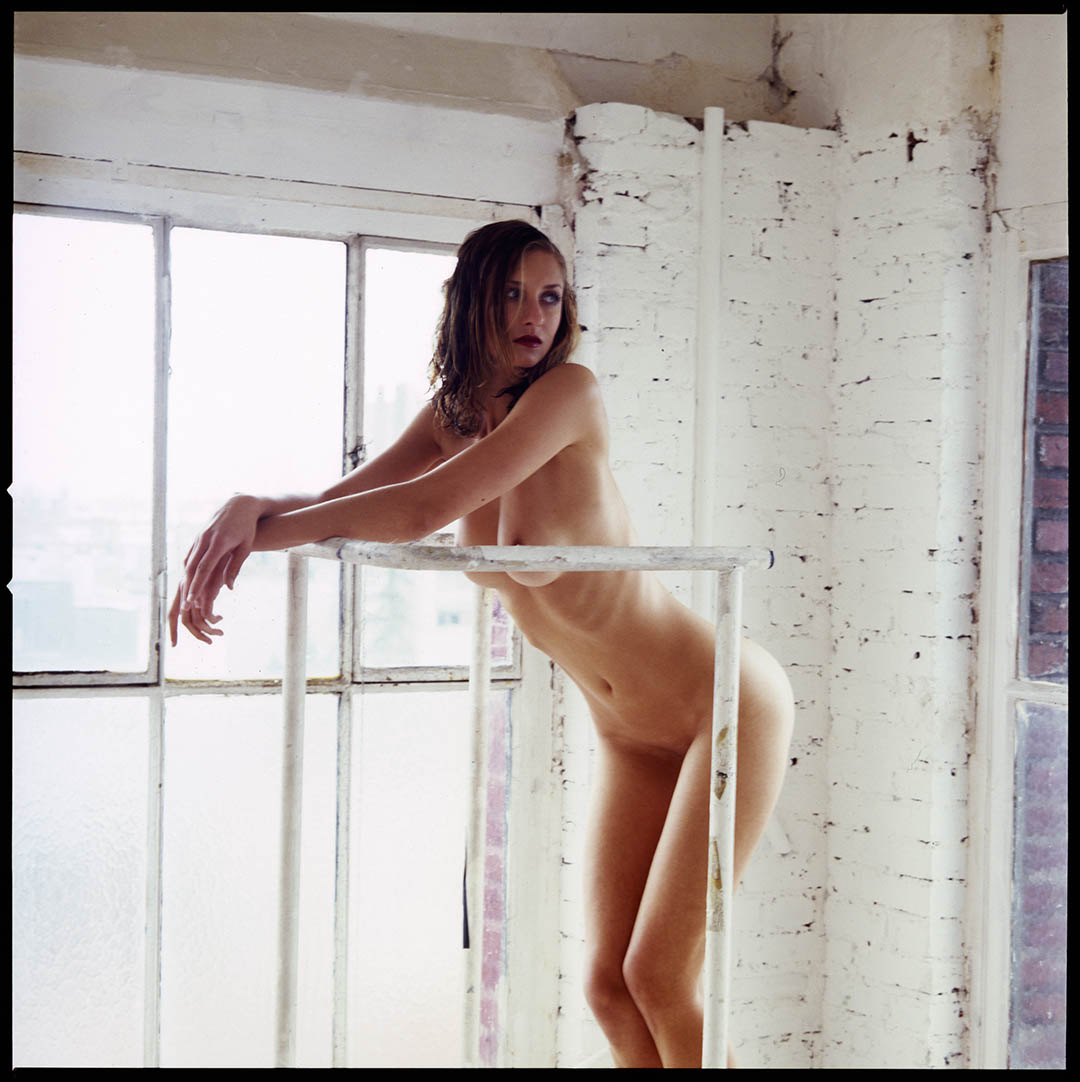 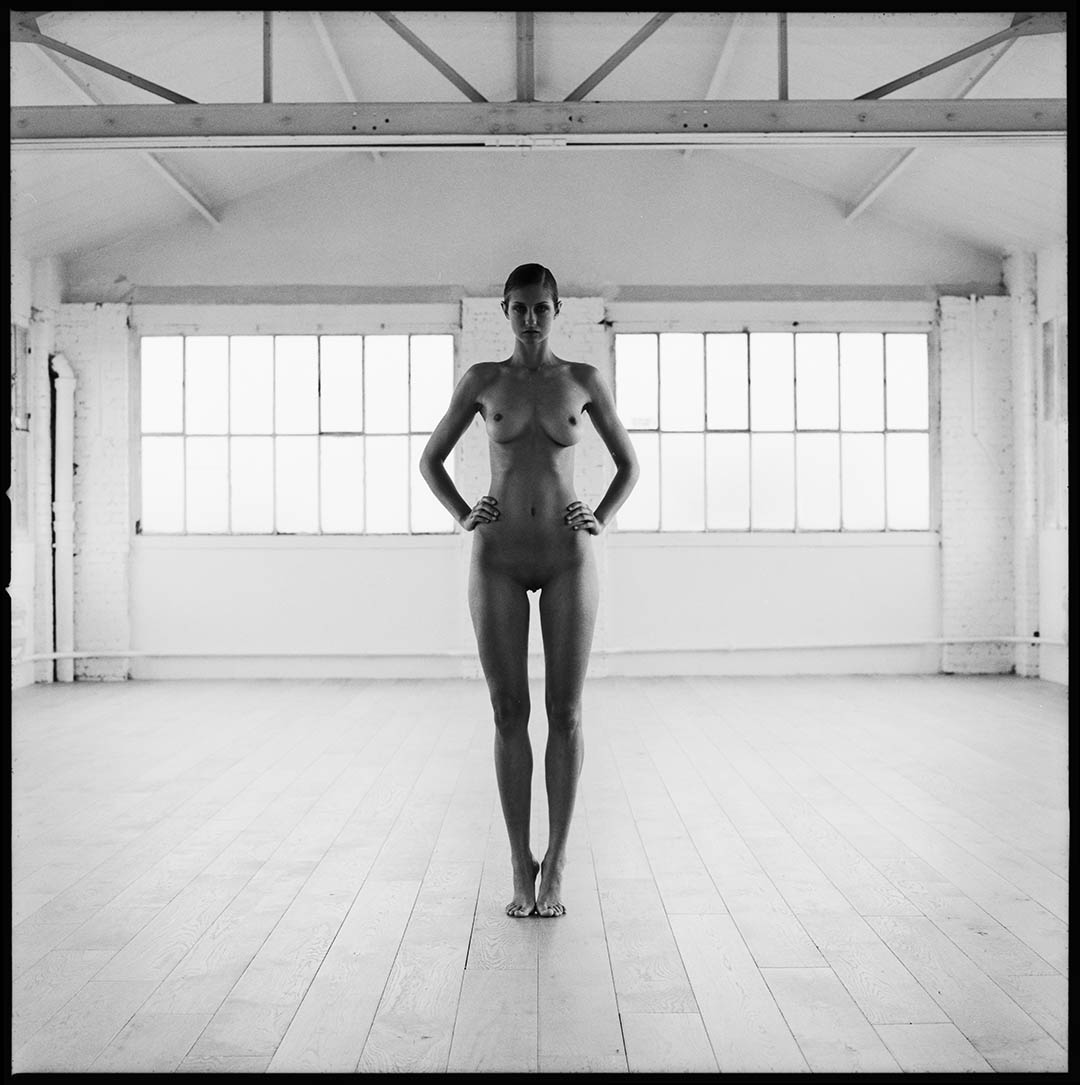 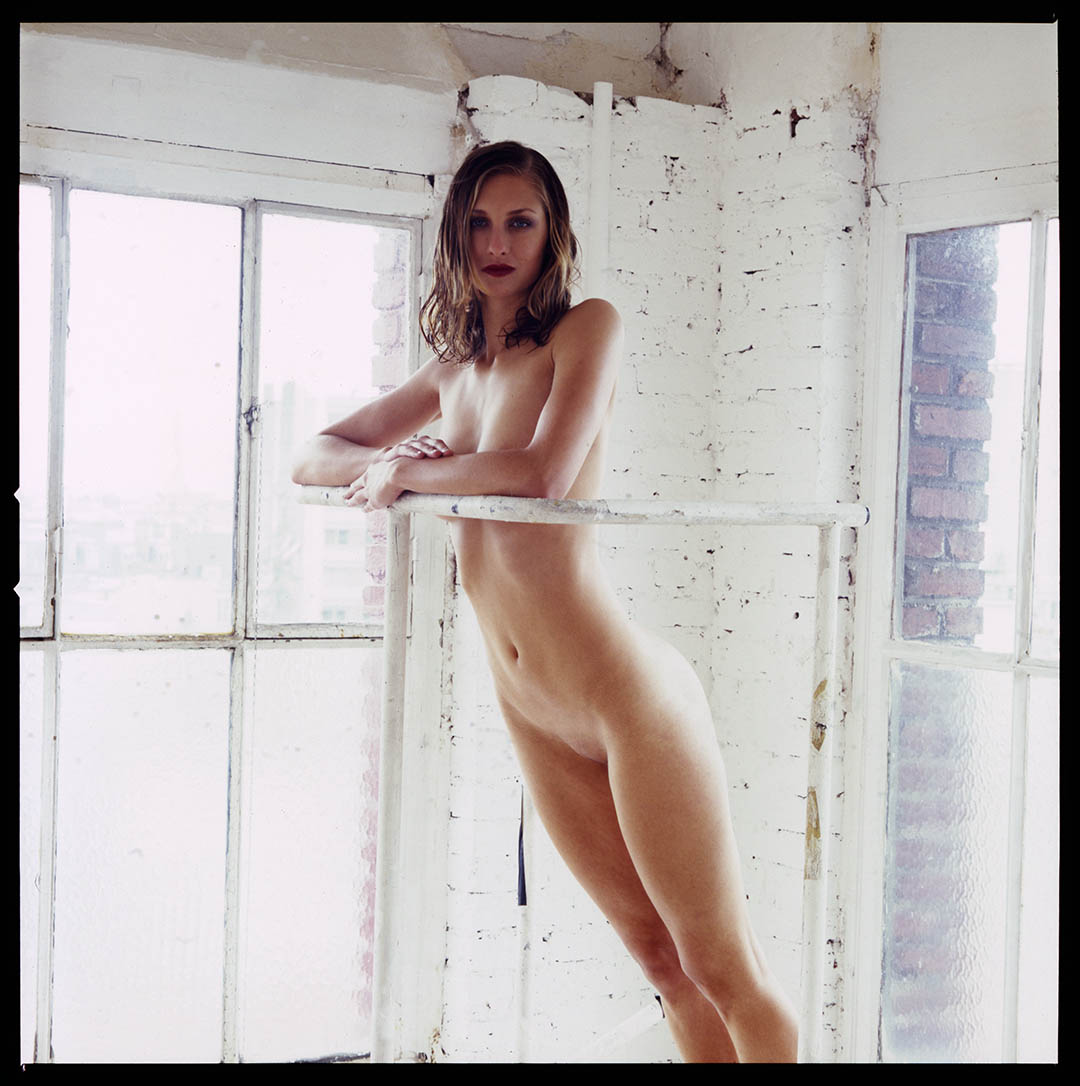 For this shooting, I had an angel. I was back from a very long travel with no many fund. A sponsor push me to do this shoot, pre-saling a huge fine art print and so we can reserved this magic place in rush. I would like thanks to him here again.

If you love make project like that and be partner of a shooting, please feel free to expose your ideas. One key of great collector is to be involve in the art giving access to interesting place or booking a star to become. On my side, these partnership around building projects are always nice human experience.

The art of nude photography arose in the 19th century around the time the camera itself was invented. Western photographers wanted to establish the medium as fine art and chose subjects, like female nudes, that were already traditional in other practices. Early photographers used nudes to allude to allegorical and classical figures including nymphs, goddesses, warriors, and gods. As the practice evolved, more experimental methods and subjects developed. Avant-garde nude photography depicted the naked body in its own right, freed from the confines of classical allusions. However, these photographs still emphasized the aesthetic value of the body, differentiating them from erotic art photography, which emphasizes the sexual nature of these compositions. Later nude photographs exhibited more personal and intimate scenes.