MISS TAHITI IN THE EDEN GARDEN 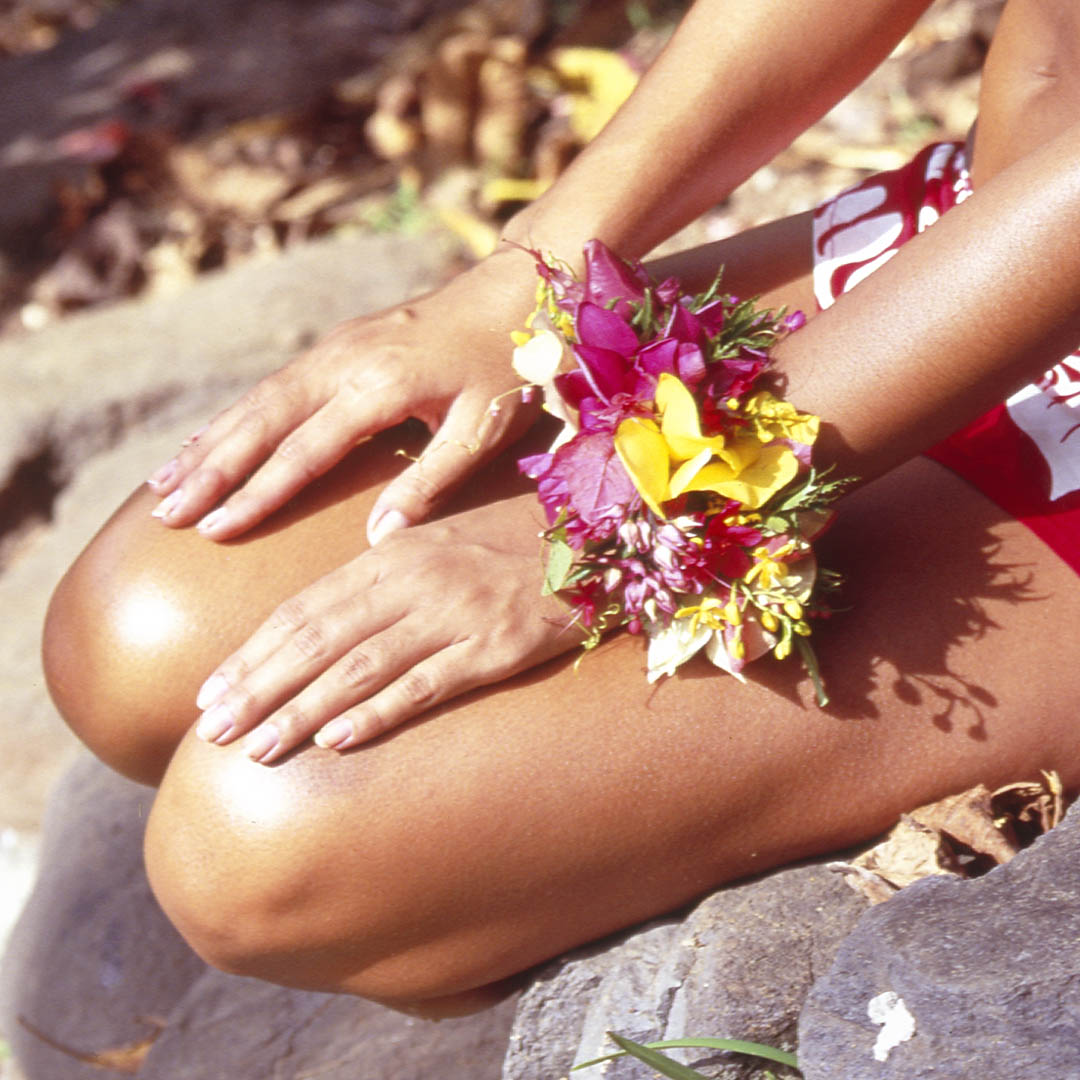 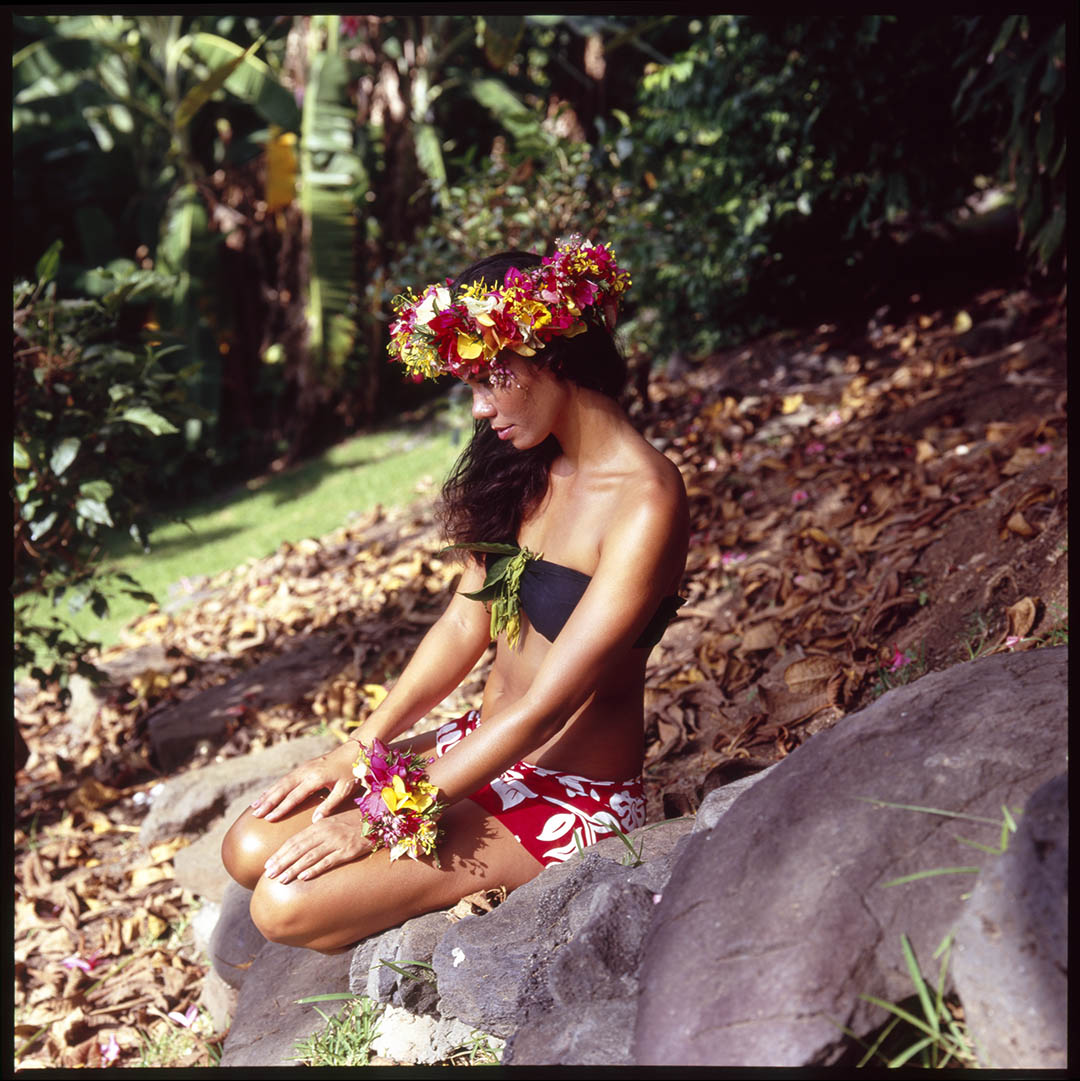 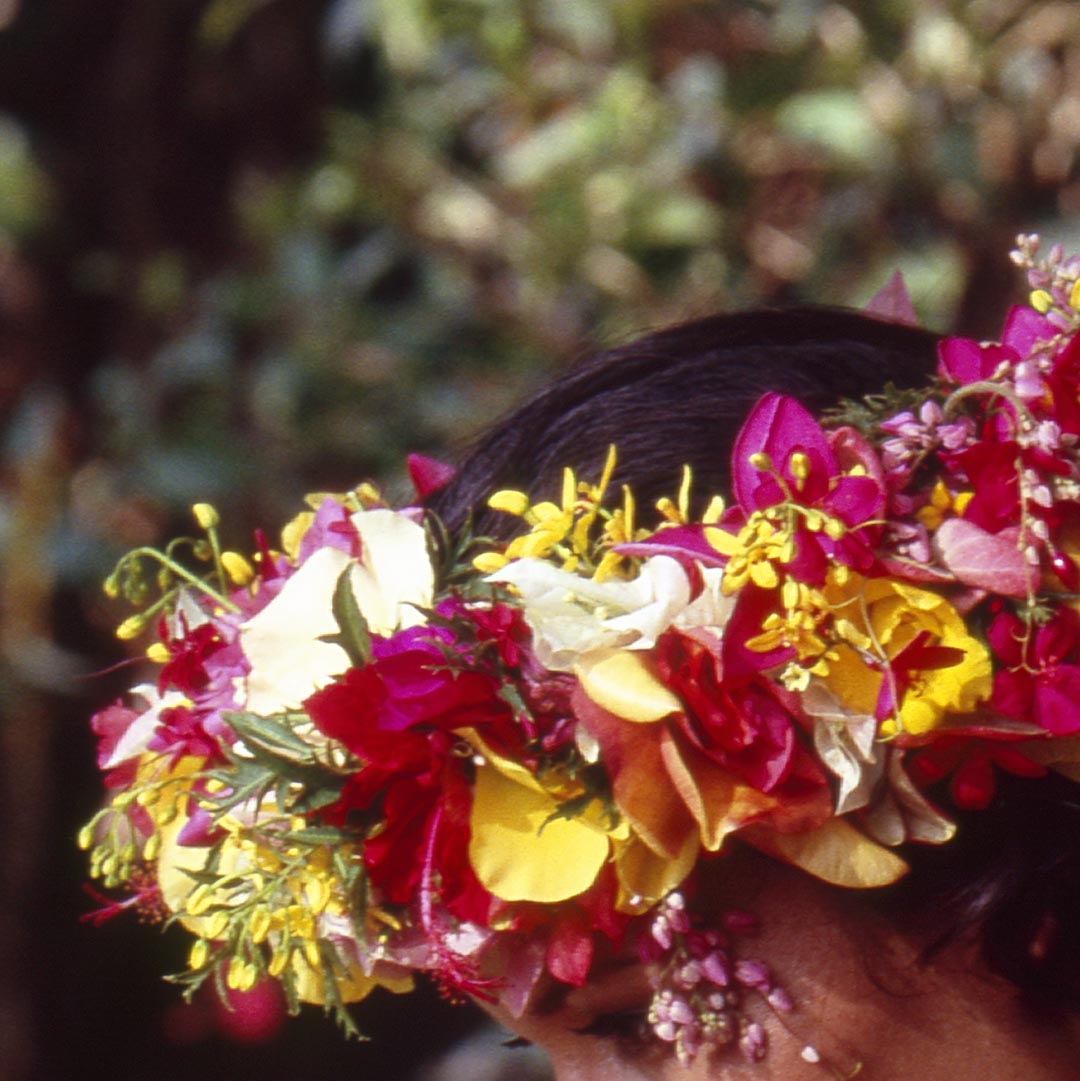 « Miss Tahiti in the eden garden » is available only with argentic prints process. We ship worldwide.

(*) ( visual size can varies of few millimeter due to artisanal process. 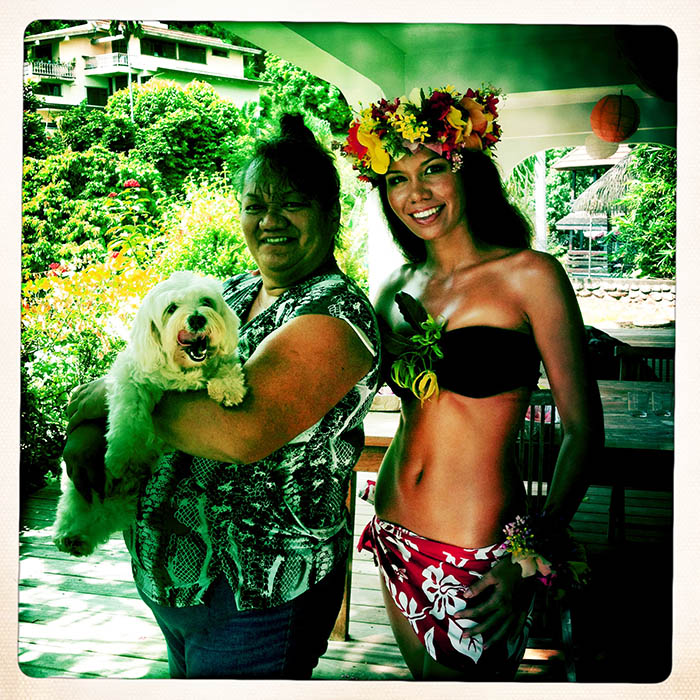 During a traditional show in Papeete, different Miss Tahiti were there. The traditional dance were very impressive and one girl really shine over the other. It was Pohere Wilson, the famous Miss Tahiti 2010, full of energy and smiles. Few day after we book the shooting together and I had lot of chance : her mother is a crown flower artist. She has prepared all the day before traditional crown for the shooting. After few shoot we were a bit tired with the heat and we take a break in the garden. I saw something and she let me took the shoot at this moment.
One year after our shooting Pohere became Miss Earth Hawaï & Miss Pearl of Polynesia, first girl on the world to have the triple tittle. How she done that : a tahitian mother, an hawaiian father, a huge passion and involve for the Pacific culture and a pure natural beauty. Poehere continues to spread Polynesian culture in the world and work at his traditional dance school in parallel.

« Miss Tahiti in the eden garden » will give all the energy of polynesian tradition, beauty of nature and tahitian classic culture in one single shoot. We offer the possibility to have three sizes for this photography. Large size are pure objects of decoration with the power of color but for young collector this picture in small size work perfectly. It’s a good invest to start a collection. The subject don’t need necessary to be enlarge, you can read and have the substance of the photography on a small size. The picture is timeless and the story of Pohere who is a celebrity with her triple crown all around the Pacific add an interesting value to the print.

Next auction for this photography

I’m traveling and still wanted to keep high artisanal quality prints for collectors that follow me since 1996. I don’t want to delegate the check quality of each print and I sign manually every prints and record your print in a data base. That’s why I offert you few time during the year opportunities to buy directly prints during short time period, when I available to follow all the print process and shipping. By sending your email you’ll be aware of auction and private online sale for this picture and others auction opportunities.